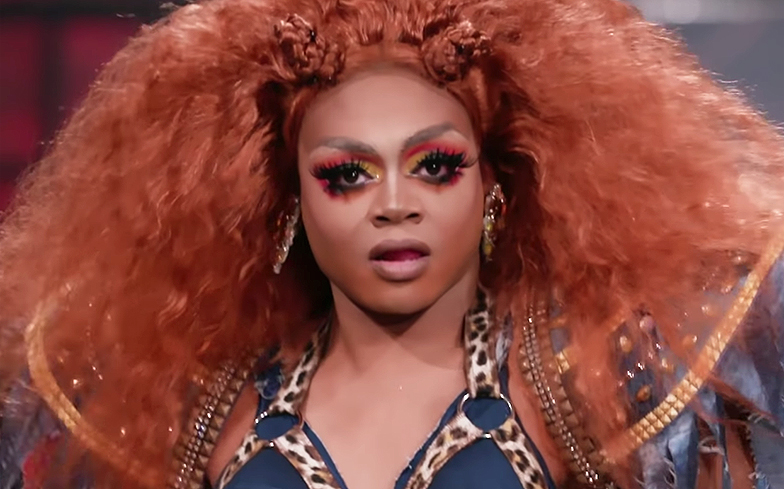 Every season of RuPaul’s Drag Race there’s a queen who stands out when lip syncing for their life (or legacy). We’ve had Alyssa Edwards, Monet X Change, Peppermint, Jujubee, Trinity K Bonet – and who could forget that Brooke vs Yvie extravaganza?

Now that the season 12 cast has been announced, fans have been doing some digging to find out who’ll be leaving us gooped and gagged once the show returns on 28 February – and they think they’ve found this season’s lip sync assassin: Heidi N Closet.

So what makes them so sure? Well, a recent video of the North Carolina queen performing a medley of songs named ‘Work’ at drag night Showgirls in West Hollywood has been getting a lot of attention thanks to her incredible lip sync skills.

She vogues, break dances, hair flips, splits and death drops – it’s everything the gays want. If this performance is anything to go by, we’re in for a treat when Heidi arrives for season 12 of Drag Race.

“I’m a dancing queen, I really love to just move my body all around and live my best fantasy on that stage. I am heavenly and heavily a performance queen. I am divine on that stage,” she said during her Meet The Queens video.

Watch the video here or below and you’ll see exactly what she means.