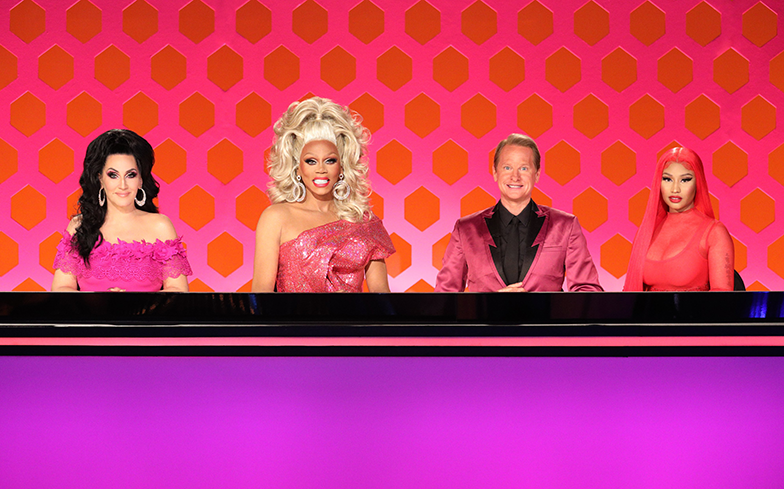 RuPaul has revealed that the Drag Race season 12 premiere will be split into two separate episodes.

During an appearance on Late Night with Seth Meyers, the Emmy Award-winning host reflected on beginning his 38-year television career in Atlanta, as well as New York City’s transformation between the 1980s and 1990s.

He told Meyers: “Drag has never really been consumption for everybody. Drag is dangerous, it’s politically incorrect, it’s meant to provoke different ideas. The fact that it’s become this semi mainstream thing is mind-blowing.”

Ru continued to say: “In fact, on Drag Race we have two premieres this season. You get to see the first bunch of girls in episode one and the second bunch of girls – we say ‘girls’, we mean that term loosely – in the second episode.”

It will be only the second time the show has ever aired two premiere episodes and the first since season six, which was won by Bianca Del Rio and is often regarded by fans and critics as one of the best seasons in Drag Race HERstory.