Riverdale fans left shocked as major character is ‘killed off’ 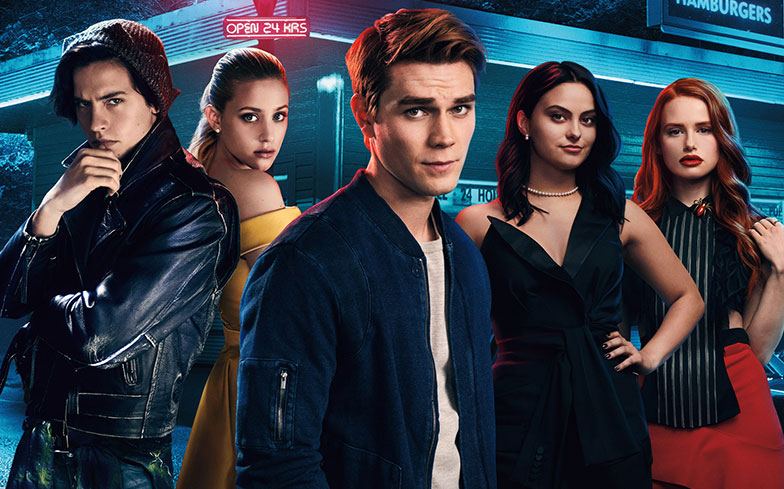 It feels like forever since the popular TV series has been on our screens, but following a month-long mid-season break over the holidays, our favourite redhead Archie Andrews is back… but it might not be for long.

When we last saw Archie, he was on the run after escaping from prison, despite having his name cleared by (former) girlfriend Veronica Lodge. Now, he’s living with his dog Vegas in a lakeside cabin in the Canadian wilderness. But before we can even begin imagining what life would be like with Archie as our flannel-wearing, wood-chopping boyfriend, he’s attacked by a bear in the woods, leaving him with some pretty nasty wounds and no one around to help. By the time park rangers arrive at our hero’s side at the episode’s climax, he’s unresponsive and staring glossy-eyed at the ceiling. It’s pretty clear that viewers are meant to assume the worst has happened: Archie is dead.

Response to the episode on social media has been… mixed.

Me waiting for the rest of the episode because this can’t be it #Riverdale pic.twitter.com/0VHjCnnikJ

youre telling me…they just killed archie…off a tv show based on the archie comics #Riverdale pic.twitter.com/APQfNwo6MI

It’s hard to say if Archie is really dead. On the one hand he’s the star of the of the show but other shows have killed off the main character and the show survive without them so theoretical Riverdale could go on without Archie. #Riverdale

Archie’s been through a lot over three seasons of Riverdale. He’s witnessed his dad getting shot, gone head-to-head with a serial killer, and been framed for murder and wrongfully imprisoned by his girlfriend’s parents.

So the questions is: Would the show’s writers really kill him off now – especially at the hands of a bear?

Well, it seems unlikely. Actor KJ Apa is listed to appear in every episode of the season, meaning he’ll be back in some form. Maybe he’ll be a ghost? Hey, stranger things have happened in Riverdale.

Whatever happens, we’re just glad that this isn’t the last we’ve seen of Archie on our screens.