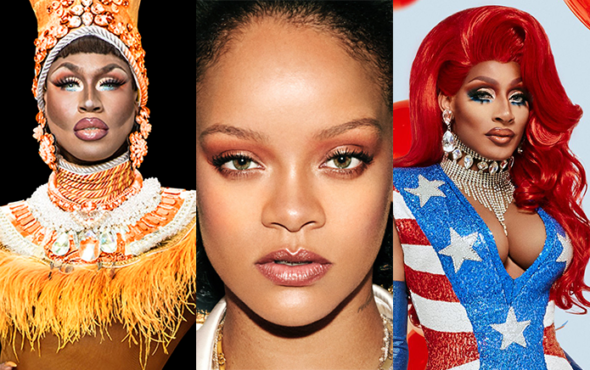 The highly-anticipated show was announced via a video showcasing the behind the scenes set up and Rihanna dressed as the stylish business queen that she is.

The event will be featuring some of the industry’s biggest names including Drag Race alums, Shea Couleé and Jaida Essence Hall

The two legendary queens took to social media to express their excitement for the upcoming project.

Shea Couleé: “Cat’s out the bag! The #SAVAGEXFENTYSHOW Vol. 2 is coming at you OCTOBER 2! Catch it only on Prime Video #SavageNotSorry.”

Make sure to catch one of the most talked-about nights in fashion on Amazon Prime on 2 October.