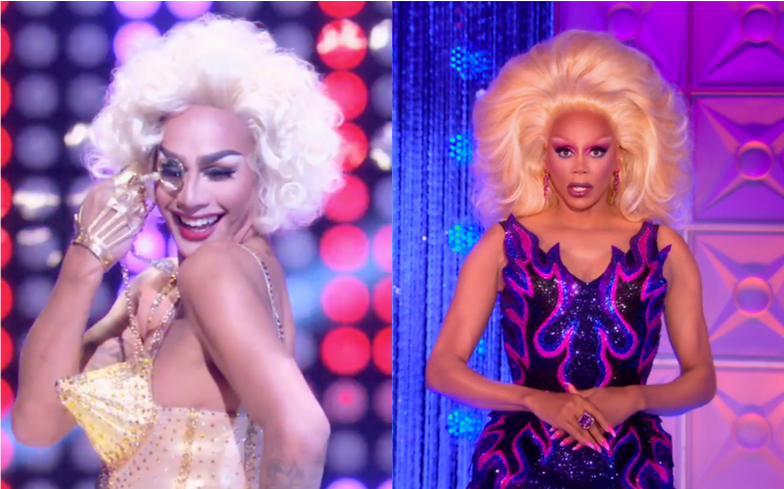 We cannot wait for this.

Two iconic TV series are set to meet each other as Raja revealed that she has a guest appearance as herself in an upcoming episode of The Simpsons, and that RuPaul herself would be joining her.

Taking to Instagram to reveal the news, the Season 3 winner of RuPaul’s Drag Race posted a picture of herself, drawn by Simpsons co-creator Matt Groening.

Captioning the picture, Raja wrote: Here she is everyone! I am so proud to announce my cameo appearance on #theSimpsons! I cant describe how honored I am to have been asked to do this episode airing November 18, with special guest @rupaulofficial.

“The best part is…I play myself in a scene with Homer. I’ll never forget crying my eyes out, as rain came pouring down on the sidewalk outside the recording studio. Tears of joy.

“The Simpsons was a huge part of my childhood, being asked to be on an episode was surreal and mind blowing, to say the least.” She finished her post with a red heart emoji.

At the end of last year, Raja revealed that she had married her partner, Ryan Turner in an intimate ceremony in Los Angeles.

“We just decided one day, ‘Let’s just fucking do it.’ So we found out where to go, filled out all the right paperwork, and then decided to do it immediately. It seems rushed, but it was something that had to be done. There was just no way around it. We were like ‘Let’s just get married.’”