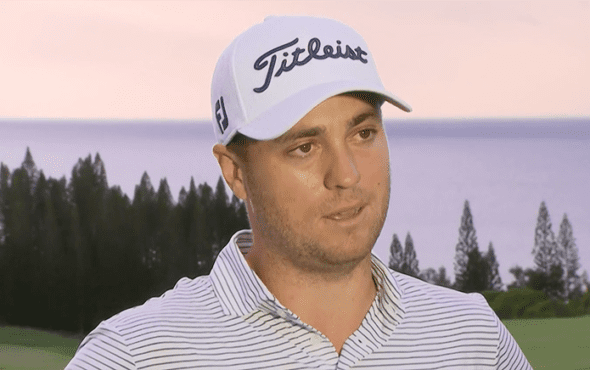 “As we make this decision, our hope is that Mr. Thomas does the hard and necessary work in order to partner with us again”

The American golfer landed in hot water last weekend when he was heard saying the word “f****t” after missing the five-foot putt on hole four.

The fashion company recently released a statement revealing their decision to cut ties with the athlete, stating: We are disheartened by Mr. Thomas’s recent language, which is entirely inconsistent with our values.”

“While we acknowledge that he has apologized and recognizes the severity of his words, he is a paid ambassador of our brand and his actions conflict with the inclusive culture we strive to uphold.

After his comment, Thomas released a statement apologizing for using the homophobic slur.

“There’s just no excuse. I’m an adult. I’m a grown man. There’s absolutely no reason for me to say anything like that,” he said.

The statement from Ralph Lauren concluded their statement hoping Thomas does the “hard and necessary work” before they can partner with each other again.

“As we make this decision, our hope is that Mr. Thomas does the hard and necessary work in order to partner with us again – truly examining this incident, learning, growing and ultimately using his platform to promote inclusion,” read the statement.

Justin Thomas has been an ambassador for the brand since 2013.

Last weekend the PGA Tour released a statement regarding the incident stating: “As he expressed after his round, we agree that Justin’s comment was unacceptable.”

It has also been reported that Thomas will be fined because of his behaviour but details on his punishment is unknown. 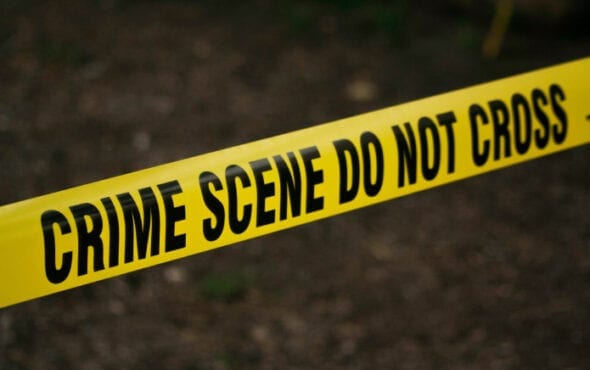