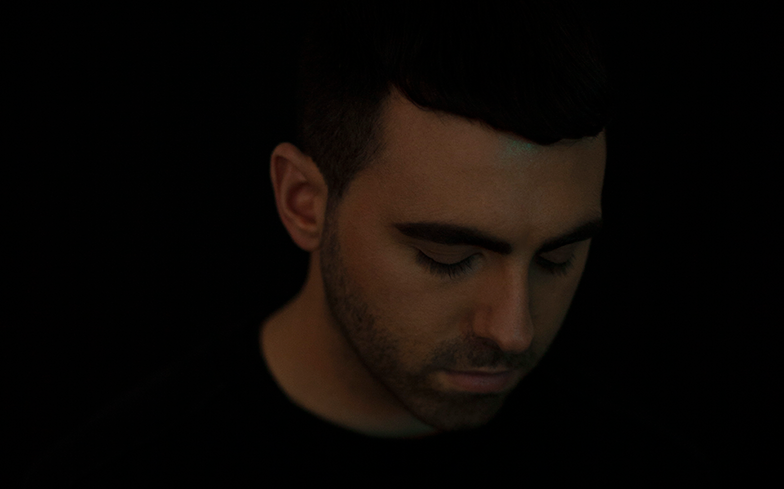 “It’s a longing to return to what once was, to purity, the connectedness of all living things, to peace.”

KYRI is craving a simpler time on his brand new single Sanctuary.

In his words, the powerful track is a “love letter” to Mother Nature and describes the dark side of modern society and its “possible effects” on our minds such as anxiety, depression, pollution, climate change and extinction.

“It’s a longing to return to what once was, to purity, the connectedness of all living things, to peace,” he said in a statement.

“The song could also be interpreted as a call out to an ex-lover, ‘the one that got away’, or to family, a long lost friend, maybe a higher power – the universe, God – whatever that is for you. Maybe it’s even a call out to a former version of yourself.”

The classically trained singer and pianist isn’t afraid to bare his soul, which was first evidenced earlier this year on his critically-acclaimed debut single Red River. It touched upon topics such as love and self-acceptance.

Throughout his childhood, KYRI practiced Christianity amongst a traditional Greek orthodox family in the West Midlands, which led him to conceal his sexuality. After moving to London, he discovered a “new spirituality” through songwriting.

With his music, he wants to share his “philosophy that only through complete and honest vulnerability can we find strength, intimacy and meaningful connection with others”.

Sanctuary will be available tomorrow on iTunes and streaming services – listen here.