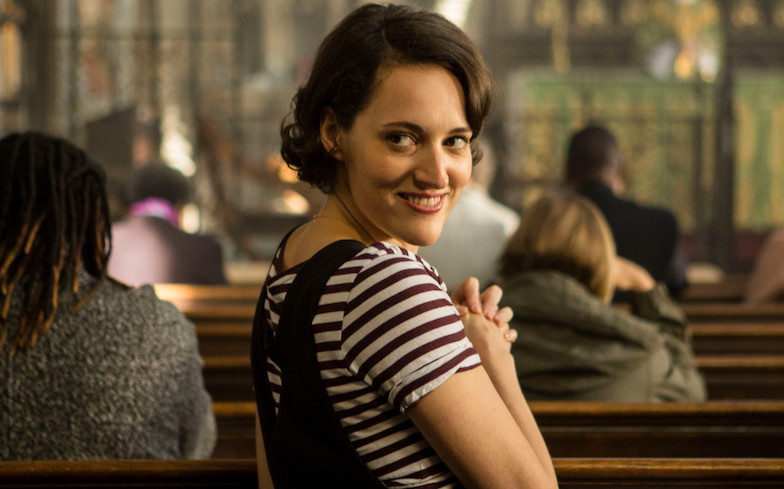 “It really feels like home. I can’t wait to get going!”

Amazon Studios have signed an overall deal with Phoebe Waller-Bridge.

The British actress, producer and writer will create and produce new television content for Amazon Studios that will premiere exclusively on Amazon Prime Video in more than 200 countries and territories.

“I’m insanely excited to be continuing my relationship with Amazon. Working with the team on Fleabag was the creative partnership dreams are made of. It really feels like home. I can’t wait to get going!” said Waller-Bridge.

“As evident in her great success at the Emmy Awards this week, she is clever, brilliant, generous and a virtuoso on multiple fronts including writing, acting and producing,” she wrote in a statement.

“Fleabag has been a gift to our Prime Video customers and we are excited for what comes next from this brilliant mind to dazzle and delight our global audience.”

Waller-Bridge is best known for creating and starring in the critically-acclaimed British sitcom Fleabag, which walked away with six Emmys this year including Outstanding Comedy Series and Outstanding Lead Actress in a Comedy Series.

She was also the showrunner, writer, and executive producer for the first season of the BBC America thriller series Killing Eve which stars Sandra Oh and Jodie Comer. The latter walked away with Outstanding Lead Actress in a Drama Series.

Waller-Bridge has starred in films such as Albert Nobbs, The Iron Lady, Goodbye Christopher Robin, and Solo: A Star Wars Story. She has co-wrote the screenplay for the 25th James Bond film, No Time to Die, which is due for release in 2020.

Related: The lead character on Fleabag just came out as bisexual.