NT’s An Octoroon a bold and thought-provoking satire – review 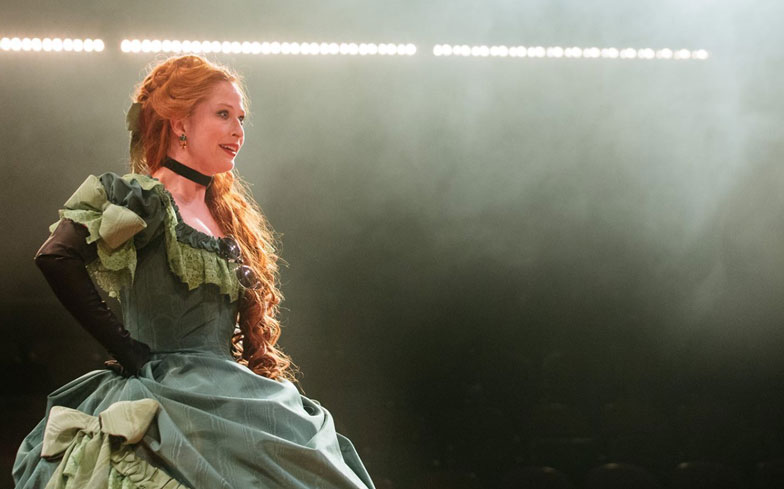 An Octoroon is quite unlike anything we’ve seen in a long time. The title – an archaic slur for a person who is one-eighth black – refers to the character Zoe, who is the illegitimate daughter of the master of the plantation and one of his slaves. Due to an administrative error, her free papers are declared invalid and she finds herself reduced to a piece of property, ready to be auctioned when the estate runs into financial difficulties.

It’s a play which is not afraid to take risks with theatrical conventions. Performed in the round, with the actors regularly breaking the fourth wall, it’s a technically impressive performance which employs some interesting lighting – there are literal fireworks on stage – and smart sound design to create numerous memorable audio/visual moments. It’s also an extremely violent play – the amount of blood shed during the fight scenes is borderline comedic – and one that’s not afraid to shock or surprise, in one scene presenting the audience with a projection of an actual lynching.

An Octoroon is a play which regularly challenges its audience and poses a number of thought-provoking questions, although it rarely offers answers to them. Instead, it explores the legacy of slavery and considers the attitudes towards it and the language used to denote race. It’s a challenging and potentially caustic show which is likely to divide opinion, but we found it to be an intelligent, bold and thought-provoking satire, and one of the most memorable performances we’ve seen this year.