Niall Horan debuts video for On The Loose – watch here! 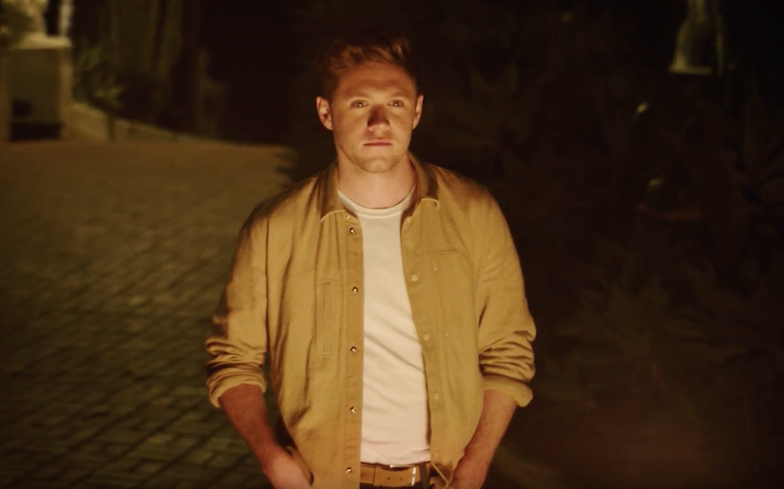 On The Loose is the fourth single from the Irish singer’s debut album, Flicker.

Irish singer/songwriter Niall Horan has dropped the music video for his pop/rock anthem, On The Loose, and it’s one of his finest clips to date.

Niall and his love interest explore several stunning locations in the cinematic clip, with the former 1D star exhibiting jealousy at her free-spirited nature as he sings: “She loves when everybody’s watching, she knows the way her body moves.”

Fans lost their s**t over the release, and for good reason – it’s his first music video since Too Much To Ask back in September.

On The Loose is the fourth single from Horan’s solo debut album, Flicker.

The album’s first two singles – This Town and Slow Hands – were both certified platinum in the US, and charted in the top ten in the UK. Too Much To Ask also received acclaim from fans and critics, and reached the top ten in Ireland.

Flicker debuted at number one on the Billboard 200 upon release, tying One Direction with The Beatles for most members (3) with a solo US album. It also charted in the top ten in over 20 countries, including the UK, and has been certified platinum in Canada.