New game from DONTNOD, Tell Me Why, will feature a trans man as a protagonist 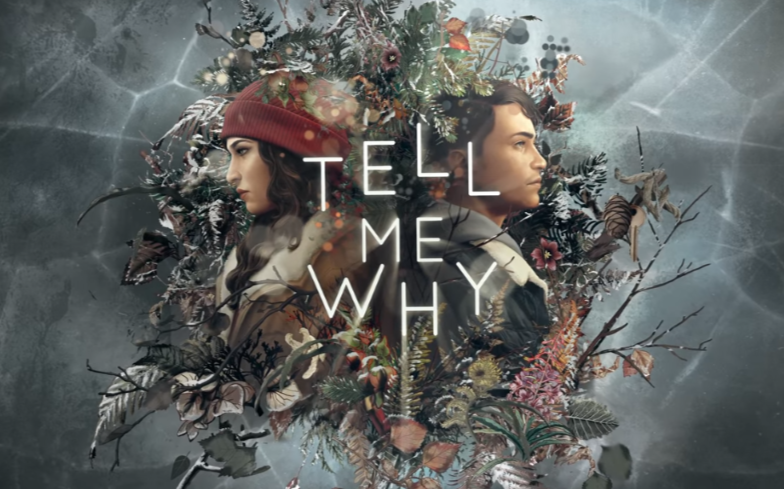 The developers had previously worked on the episodic game Life Is Strange, which also featured LGBTQ representation.

From the developers of Life Is Strange comes Tell Me Why, which focuses on the story of Tyler and Alyson Ronan in a small town of Alaska. The game, which is the first game from a major studio to include a trans lead, was unveiled yesterday (14 November) during XO19, an event for games releasing on the XBox One.

Tyler is a trans man, and has always had the support of his twin sister Alyson, but not of their mother, who always wanted Tyler to be her “little girl.” The game will follow their story as Tyler and Alyson return to their old home and “use their extraordinary bond to unravel memories of a loving but troubled childhood.”

As the player explores both of their memories from their childhood, they will have the final decision on which version of events they ultimately believe.

Unlike previous DONTNOD episodic games, which have been released over five parts, Tell Me Why will be released in three parts over the course of Summer 2020.

“Tyler is a fully-realized, endearing character, whose story is not reduced to simplistic trans tropes.

“Creating a playable lead trans character – and taking such care to get it right – raises the bar for future LGBTQ inclusion in gaming.”

The Hollywood Reporter confirmed that Tyler will be played by the trans actor, August Black. Joseph Staten, the senior creative director at Xbox, told them: “The vocal cast was a priority from day one and it was important that we cast in a representative and authentic way.

“Not only did we cast a trans actor for the English part, but we’re working hard to find people in the localized languages as well and make sure we have a strong, representative performance no matter where in the world you might play the game.”

Florent Guillaume, the game’s director, added: “The goal was not to have an agenda. We develop characters and stories because we believe in their value and in giving an experience to players.

“Tyler is a young man with great values, good and bad [elements], that’s what makes him human.”

Tell Me Why will launch simultaneously on both Xbox One and Steam next year.