Netflix drama Elite has been renewed for a third season 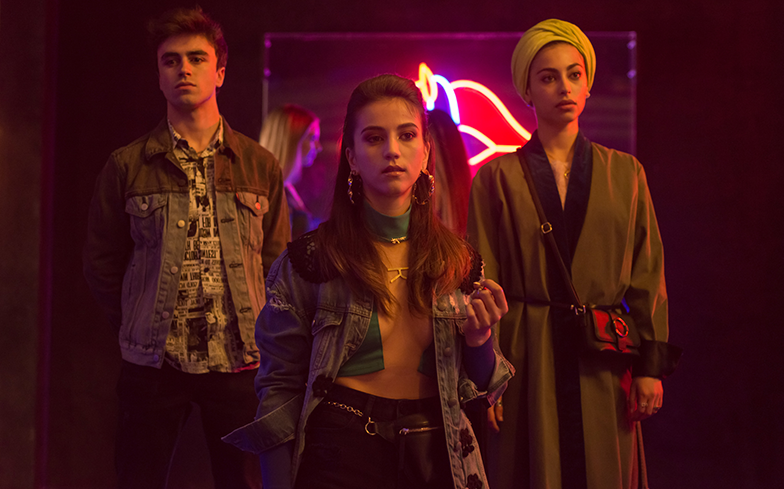 Netflix has officially renewed teen drama Elite for a third season. According to Variety, Diego Avalos – director of originals in Spain – announced it will return in 2020 during a conference in Madrid on Thursday (29 August).

The first season of the Spanish teen drama received universal acclaim from critics, and was commended for its portrayal of its LGBTQ characters. Netflix later revealed the series had been streamed by over 20 million viewers in its first month of release.

The highly-anticipated second season is set to premiere 6 September on Netflix and will be bringing more melodrama and intense staring along with it – not to mention the fallout from that murder-mystery shocker.

And from the looks of the first trailer, which was recently released by Netflix, viewers can also expect more same-sex romance courtesy of fan-favourite couple Ander and Omar, who have been blessed with the ship name Omander.

Watch the trailer for Elite season two below.