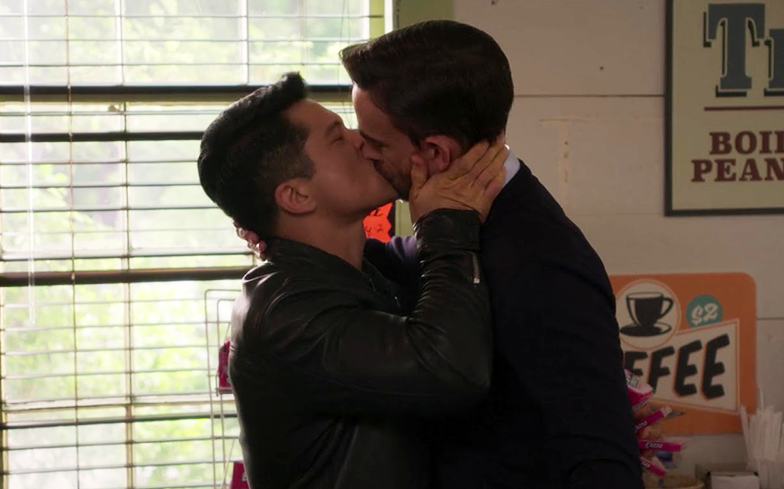 Insatiable will not return for a third season.

“This is sadly true. We had the most fun creating this show,” Milano wrote on Twitter earlier this week. “I want to thank the fans who gave us a shot and kept coming back for more. Season 1 and 2 are still streaming.”

She continued: “P.S. Any thoughts on who was Coralee’s baby daddy? I guess we will never know.”

Upon its 2018 release, the series was slammed by fans and critics for fat-shaming, with over over 100,000 people signing an online petition on Change.org to cancel the series. Despite this, the series returned for a second run last year.

The first two seasons of Insatiable are available to stream now on Netflix.