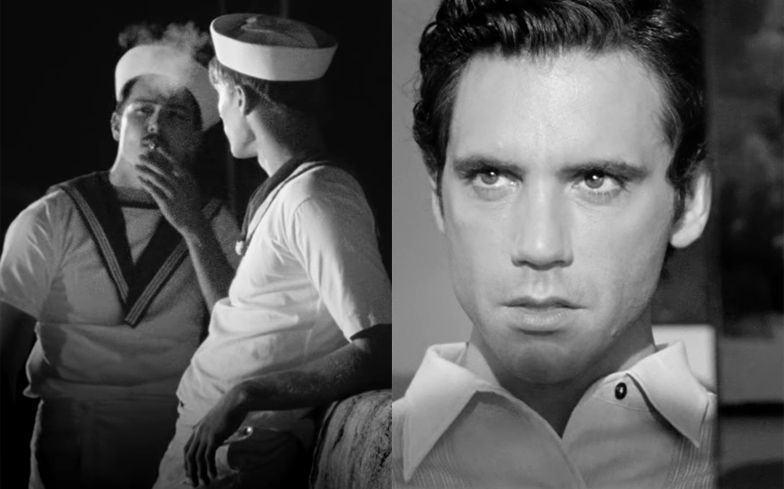 Mika is revisiting a time where queer people had to hide their love.

In his video for Sanremo – the latest single to be taken from new album My Name Is Michael Holbrook – the singer plays a closeted gay man in 1950s Italy, who kisses his wife and daughter goodbye before going cruising for a same-sex encounter.

He wanders the city while avoiding suspicious police officers, before following a butcher to an underground bar filled with fellow queer people.

Mika’s character leaves with another man, but is stopped by police, as an audio clip of what sounds like an Italian politician plays in the background. “If we find homosexuals in our administration, we fire them without delay,” says the voice.

The video’s director W.I.Z. told Billboard that the clip takes place in “an era when homosexuality, if not illegal, was socially unacceptable, a time of discrimination and persecution.”

He added: “Sanremo represented his utopian dream, a fictional place of liberation and transcendence.”

Watch the video for Sanremo below.