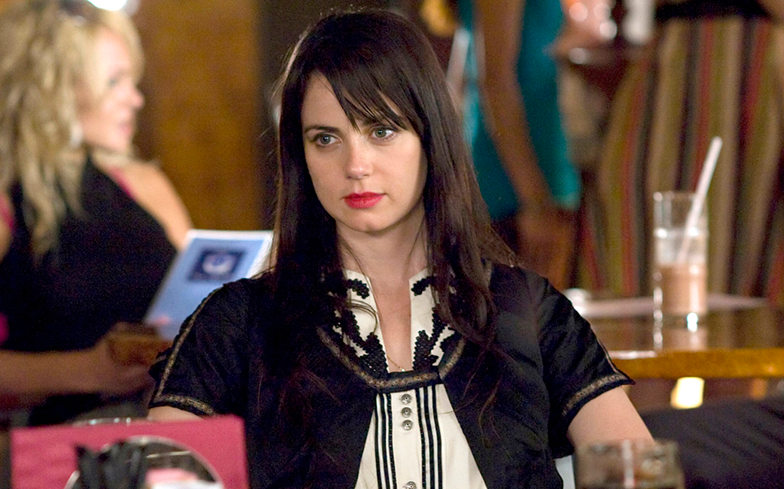 “There is no way that I’m going to stay silent about this.”

Mia Kirshner has rejected the ending for her character on The L Word.

Taking place 10 years after the original series, Generation Q follows Bette as she makes a bid to be LA’s first lesbian mayor.

In the second episode, the series finally answered the question that’s been heavily debated for the past decade: who killed Jenny Schecter? In the 2009 series finale, Kirshner’s character was found dead in Bette and Tina’s (Laurel Holloman) pool.

The episode redefined the term ‘cliffhanger’ and we never found out who was behind her demise. But during a small scene in the second episode, Bette tells her campaign staff that her friend Jenny “died by suicide” ten years prior.

The reveal was met with widespread backlash from fans, who felt it was a disservice to the character.

Kirshner agrees too, writing on Twitter earlier this week: “Nope. Jenny is not dead. That’s not the story that needs to be told about a survivor of sexual violence. It’s not a story that can be wrapped up and tied up with a bow. So no, she is not dead.”

The star, who previously spoke about her history with sexual harassment, added in a series of tweets: “I heard about her “suicide” today and feel sick that this is how they dismiss the story about a survivor of sexual assault. So no. She’s not dead.

“I just found out about what they did with the storyline today, and there is no way that I’m going to stay silent about this.”

Fans praised Kirshner for speaking out, with one fan writing: “Can’t thank you enough for addressing this. Jenny went through so much throughout the show, by far the most critical and sincere character development i’ve ever seen.

“Such a shame that they would try to quickly pack her story up and shove it aside.”

Another tweeted: “Jenny meant so much to you, no way you could be okay with this. As soon as I heard it on the show I was instantly upset. To diminish a powerful character like Jenny Schecter is plain wrong.”

When a fan expressed desire for Kirshner to return to the series, she responded: “That’s very sweet. I won’t be coming back to the show. I’m so thankful to have been a part of the original series.”

The L Word: Generation Q airs every Sundays at 10pm on Showtime.