Meet the secret 10th queen from Drag Race All Stars 3 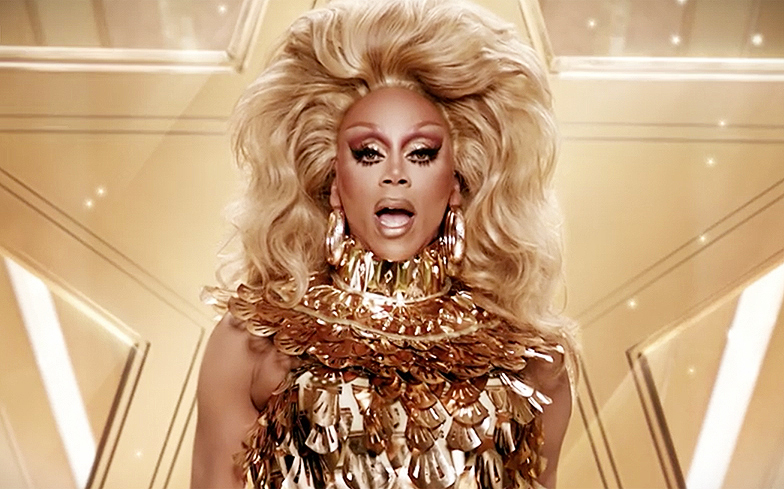 Spoilers ahead (obviously) – and no, it’s not Ornacia.

Season three of RuPaul’s Drag Race All Stars premiered last night, and hunties, we cannot put into words how slain we were by the cast, confessionals, mini challenge, main challenge, judging panel, guest judge, lip-sync – we really could go on.

The most gag-worthy moment? When the secret 10th queen was finally revealed after months of speculation.

No, it wasn’t Ornacia. And no, it (unfortunately) wasn’t the iconic Nicole Paige Brooks from Atlanta, Georgia.

The 10th queen was revealed to be… drum roll please… Are you gagging or are you GAGGING?

The first ever winner of RuPaul’s Drag Race has returned to the competition to remind viewers of her charisma, uniqueness, nerve and taaaalent – and to snatch that one-hundred thousand dollaaaaaaaars.

Bebe stars alongside fan favourites from across the seasons competing for a second chance (and in some cases, third) at becoming America’s Next Drag Superstar.

You can watch All Stars 3 on VH1 in the United States on Thursdays. The first episode will premiere in the UK on Comedy Central at 10pm on 27 January.

Watch Bebe Zahara Benet’s best runways from season one below…