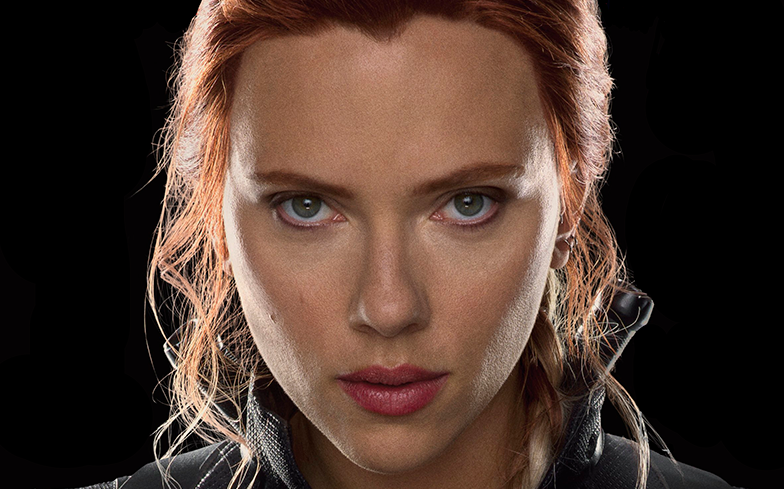 Black Widow’s upcoming solo film has continued to add to its cast.

O.T. Fagbenle – who’s best known for his roles in The Handmaid’s Tale and LGBTQ drama, Looking – has joined the highly-anticipated (and long-awaited) film, which will reportedly start filming in London this June.

“So excited to join the #Marvel Universe!” he tweeted, followed by the hashtags: “#blackwidow #movie #scarlettjohansson.”

It was revealed earlier this month that Academy Award winner Rachel Weisz had joined the film, as well as Stranger Things star David Harbour and British actress Florence Pugh, who’s best known for her work in Lady Macbeth.

Australian director Cate Shortland will be directing the movie off a script by Jac Shaeffer. Black Widow is rumoured to focus on the Russian spy’s dark past, which has been alluded to several times throughout the franchise.

Scarlett Johansson and president of Marvel Studios Kevin Feige have expressed desire for a Black Widow solo outing ever since her first appearance in Iron Man 2 (2010).

In 2016, Johansson told Variety: “I would like for it to happen under the right circumstances. I think there’s a lot of opportunity to mine that story line. She’s got a really rich origins story. There’s a lot of places you can go – you can bring it back to Russia.

“You could explore the Widow program. There’s all kinds of stuff that you could do with it. You could really uncover the identity of who this person is, where she comes from and where she’s part of.”

News of a solo Black Widow film comes as a massive relief to fans, especially those who – like us at Gay Times – are disappointed with the lack of female representation in the comic book movie genre.

DC’s Wonder Woman also experienced enormous success at the box office, and was named the number one superhero movie of all time by Rotten Tomatoes, so it shows women can lead their own comic book adventure.

Watch Black Widow in the latest trailer for Avengers: Endgame, which will hit cinemas 26 April.