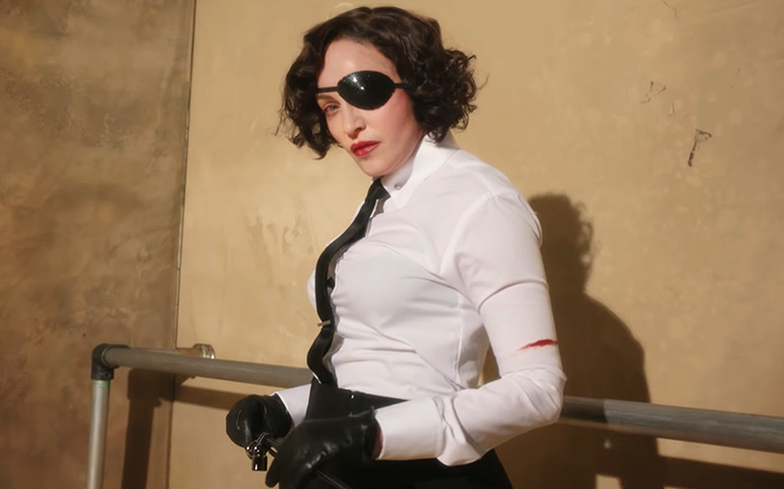 The album cover and tracklist for Madonna’s new album has been released.

Earlier this week, the legendary pop superstar revealed that her 14th studio album will be called Madame X, and that it’s lead single Medellín featuring Colombian reggaeton artist Maluma will be released at 5PM (UK time) on Wednesday 17 April.

Now, fans have discovered that two album covers – one for the standard edition and one for the deluxe edition – have appeared on Apple Music, and it’s another iconic moment for the Queen of Pop.

The tracklist was also revealed, with the deluxe version containing 15 track and plenty of collaborations, including appearances from Quavo, Swae Lee, Anitta and two songs with Maluma. Madonna reportedly has writing credits on every song.

Over the weekend, the legendary pop superstar dropped a mysterious new trailer for her upcoming 14th studio album, which we now know will be called Madame X, and we’re already obsessed.