Love, Simon, 120 BPM and The Happy Prince among gay films to play at BFI Flare 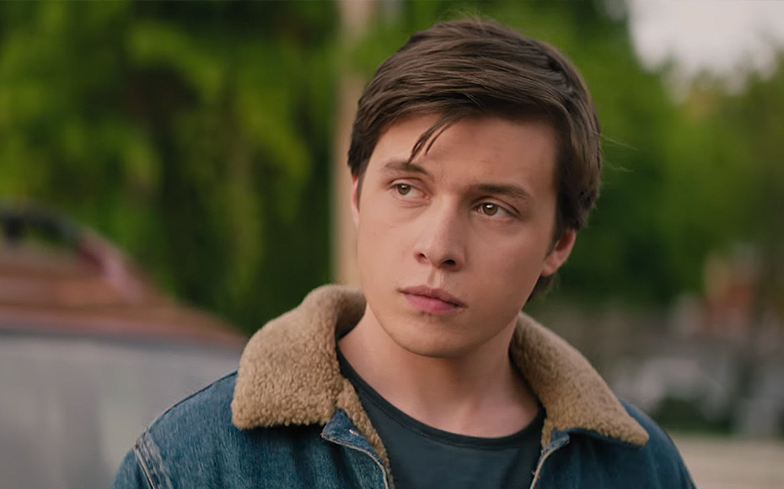 The event – which will mark its 32nd year – had already confirmed that My Days of Mercy will open the festival on 21 March, and Postcards from London will close it on 1 April.

The festival will be divided into three sections: Hearts, Bodies, and Minds.

The Hearts section of the programme will include teen coming out drama Love, Simon, starring Nick Robinson, Katherine Langford and Keiynan Lonsdale, with fans getting to see the movie ahead of its general UK release in April.

Other films showing as part of Hearts include Montana directed by Adam Sekuler, Becks directed by Elizabeth Rohrbaugh and Daniel Powell, and The Wound directed by John Trengove.

The Bodies section will feature stories of sex, identity and transformation.

Conversations with Gay Elders, directed by David Weissman, is a documentary starring a gay man talking about his life before and after Stonewall.

Freak Show stars Alex Lawther as “an unrepentant high school outsider,” while Tomorrow Never Knows is a documentary about a transgender person who decides to undertake a conscious death following their Alzheimer’s diagnosis.

As for Minds, that section will focus on art, politics and community.

The 34th is a documentary about the battle to bring marriage equality to Ireland, while Antonio Lopez 1970: Sex, Fashion & Disco takes a look at the life of the bisexual illustrator who changed the fashion world.

The world premiere of Cherry Grove Stories focuses on Fire Island in New York, which was once labeled the gayest place on earth.

“We’re seeing a true strength in depth of talent in the UK and it’s a real thrill to see this in action with our Closing Night film, Steve McLean’s stylish and witty Postcards from London, a love song to European queer art and culture.”

The full programme for 2018 will include 56 feature films during its 11-day run. You can view it in full, here.