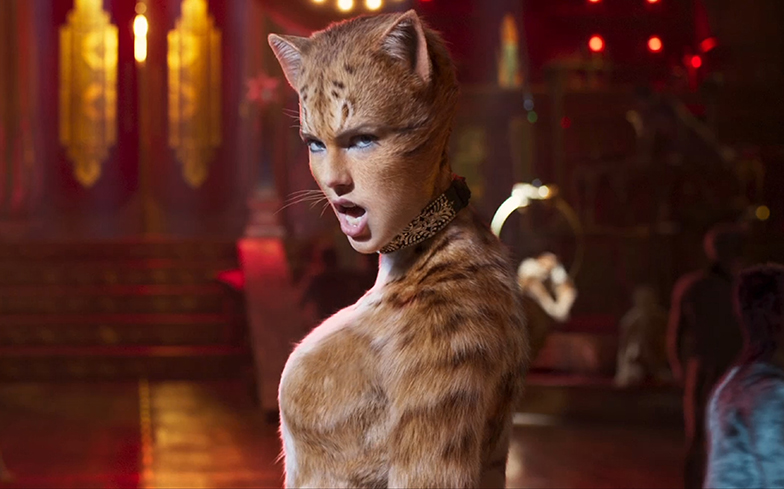 The Cats soundtrack is going to be epic.

As well as classic songs from the original Andrew Lloyd Webber musical like Memory, which can be heard in the movie’s official trailer, the upcoming big screen reimagining will feature an original song written by Taylor Swift.

A new featurette for the movie sees the pop superstar, who plays the feline role of Bombalurina, team up with Webber to pen a haunting new track called Beautiful Ghosts.

The song will be performed by ballet dancer Francesca Hayward, who plays Victoria the White Cat in the movie, while Swift herself has recorded a studio version of the song which will feature during the end credits.

“There was an ambition and an aspiration to write an original song in the movie, just very much this understanding of, ‘Let’s write the best song we can’,” explained Swift in the video.

The movie’s director Tom Hooper added: “What I couldn’t believe was the extraordinary beauty of these lyrics that Taylor had written.

“It was as if someone had come into the film I was in the middle of making and read the script, met the actors, and seen the world, and reflected back to me a profound understanding of what we’re trying to do with the movie.”

Watch the video featuring Beautiful Ghosts here or below.

Directed by Tom Hooper – who also helmed Oscar winning musical drama Les Misérables – Cats follows a tribe of felines called the Jellicles who must decide which cat will ascend to the Heaviside Layer and be reborn into a new life.

The sensational first trailer for the film provides fans with a first glimpse of the aforementioned stars in their CGI fur, which differs from the Tony-winning stage adaptation that had its stars in cat-suits.

Cats is set to hit theaters 20 December – watch the trailer below.