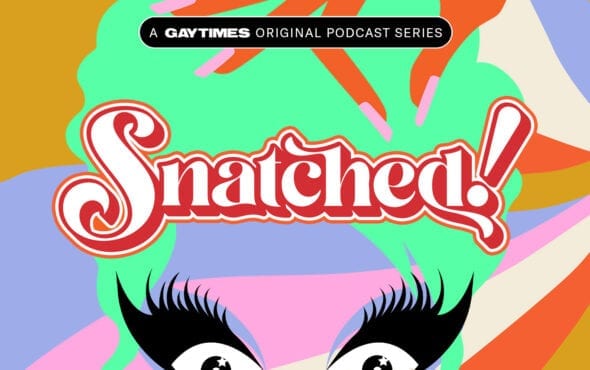 For our first ever episode, Sam and Umar give their first impression of the new crop of British queens, reveal their favourite looks and dig into the audience reaction.

Sam also catches up with Joe Black, who discusses her controversial elimination and losing to the “wonderful” Bimini Bon Boulash, as well as her plans for the show’s staple challenge, Snatch Game.

“I just stood there smiling like, ‘Mmm hmm. Mmm hmm. I don’t agree with this necessarily, but smile smile smile.’ Obviously, it’s about the queens and the show, but it’s also about the audience and how the audience reads things,” Joe tells Sam.

“The audience, from what I’ve seen online, very much disagreed with them as well! The audience are the ones to react to this, and they’ve made their feelings clear!

“Michelle Visage is apparently, I’ve been told on Twitter, no longer welcome in Brighton!”

The first episode of Snatched! is now available on all streaming services, including Spotify and Apple Podcasts.