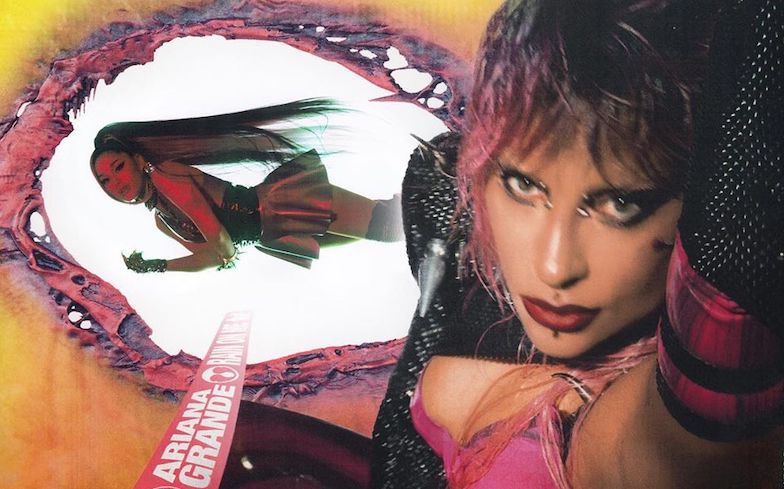 Lady Gaga and Ariana Grande have delivered the collaboration of the year.

Rain On Me is a euphoric dance-floor anthem that encourages the listener to keep on dancing through hard times, much like Gaga and Ariana have done in their career, and features the lyrics, “I’d rather by dry, but at least I’m alive, rain on me.”

Speaking of the collaboration, Gaga previously said: “I sat with [Ariana] and we talked about our lives. It’s two women having a conversation about how to keep going and how to be grateful for what you do.”

Ariana explained: “[Gaga] immediately felt like a sister to me. she then held my hand and invited me into the beautiful world of Chromatica and together, we got to express how beautiful and healing it feels to mothafuckinnnn cry! I hope this makes u all feel as uplifted as it does for us both.”

Listen to the epic track here or below.

Rain on Me serves as the second single from Gaga’s upcoming sixth studio album, Chromatica, which drops Friday 29 May.