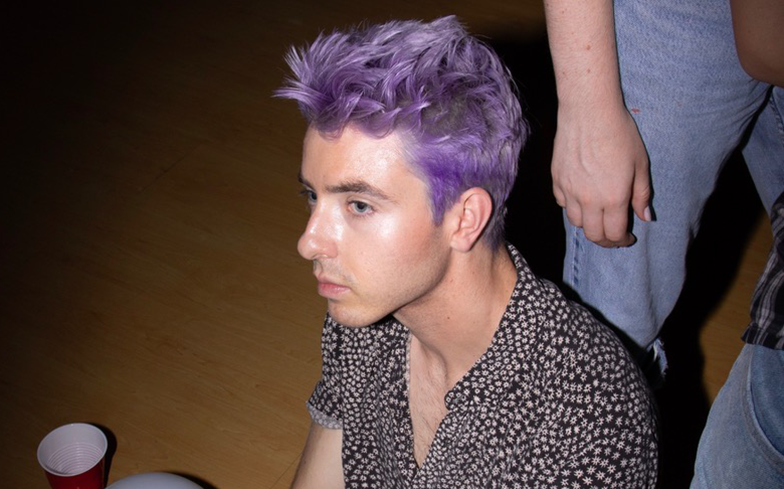 The singer-songwriter said the pop/soul anthem “is lustfully inspired by a relationship with someone who didn’t want to commit to long-distance when offered a job in another city,” hence the lyric, “You’re just so San Francisco, I’m just so LA.”

East Coast is produced by Gabe’s best friend, upcoming producer and Dominic Fike collaborator, Ryan Raines. The video – which hasn’t been released yet – was shot by award-winning director and cinematographer, Julia Kupiec.

Over the past two years, the California-born performer has made waves in the world of pop with bops such as Oceans, Warm in the Valley and Miss Me(?). Here’s hoping 2020 provides a debut EP slash album…