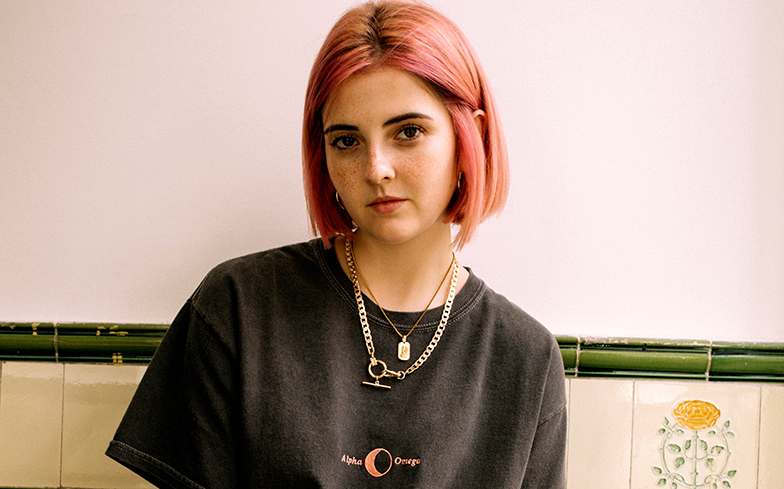 When it comes to blockbuster video game releases, the music featured within the gameplay finds itself taking off too.

That was certainly the case for haunting song Through The Valley, which reached topped viral charts following its feature in hit PlayStation 4 game The Last Of Us.

The track was also featured in the reveal trailer for the highly-anticipated follow-up The Last Of Us Part II.

One of our favourite queer artists, Emily Burns, has put her unique spin on the track, stripping it down to her vocals and a guitar.

Related: The Last Of Us: Fans’ social posts immortalised in a new book of poems

“I was really excited to be approached by PlayStation for my take on Through the Valley to celebrate the launch of The Last of Us Part II,” said Emily.

“I loved the song as soon as I heard it and immediately picked up my guitar and started working on my own way of singing it.

“I knew I could make it my own by layering my voice to create a kind of pad of vocal harmonies. It was really fun to experiment!”

Soul singer Dan Caplen has also put his own twist on the track. The singer-songwriter has previously worked with the likes of Rudimental and Macklemore.

“I’ve been playing the cello since I was six years old and I’ve been recording covers during lockdown to share with my fans. So it was the natural fit to rework Through The Valley to be played on a cello,” said Dan.

“I’ve seen how much the song has resonated with fans of The Last of Us and all the great covers people have been posting already. So I hope my version can do all of them justice. It’s been a really fun project to be a part of!”

The Last Of Us was released back in 2014 and was an instant hit on the Sony console, with fans gripped by its emotive storytelling and end-of-the-world zombie apocalypse gameplay.

Creators of the game have promised that her queer identity will be explored further in The Last Of Us Part II, with LGBTQ+ fans of the game eager to find out where Ellie’s journey takes her.

The Last Of Us Part II is available now on PlayStation 4.