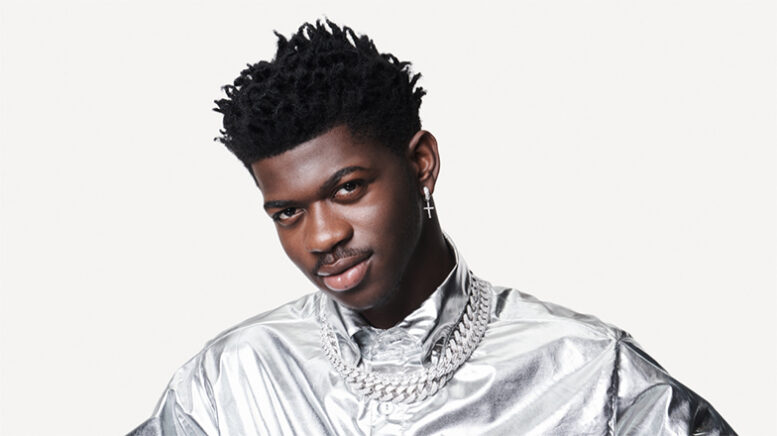 Is Lil Nas X about to become the latest celebrity to join Only Fans?

Earlier this week, the rapper addressed his followers on Twitter to ask if the paid for content service – which has been commended for helping change adult entertainment work – is a place for him to “interact” with his fans.

He wrote: “Is only fans a place where u can interact with just your true fans? i too would like to create one.”

Fans went wild for the idea (obviously), but most were unsure if the star was being a joker, as per, or if he was truly unaware that Only Fans is primarily popular within the adult entertainment industry.

“Yo just let me know when you have one ready so i can sub,” wrote one eager fan, while another responded to his original tweet by joking, “Yes, that is absolutely it, nobody correct him!”

In the replies, Lil Nas X said, “omg can’t wait setting up my camera now” and when a follower told him the platform was used for “trading pictures,” he replied: “what like memes?”

Lil Nas X is notorious for his personality and dry sense of humour on social media, but who knows? We’ll wait for the link.

The rapper and singer-songwriter is riding high off the 2020 Grammys, where he took home two awards, led a star-studded performance of his country/rap bop Old Town Road, and was declared ‘best dressed’ by anyone with taste.

In August 2019, Old Town Road became the longest-running number one in history on the Billboard Hot 100.

The remix is now available on iTunes and streaming services – watch the clip below.