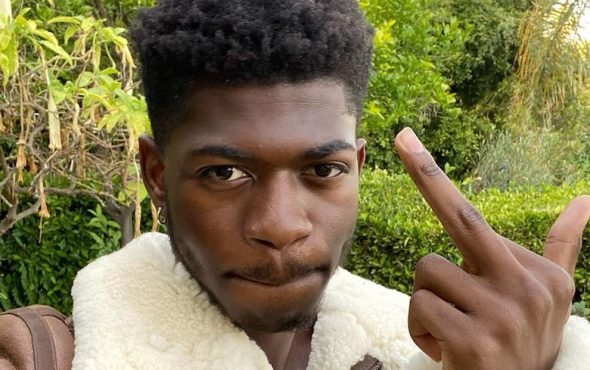 Don’t even try to come for Lil Nas X.

The American rapper, who is notorious for his quirky personality and dry sense of humour on social media, has gone viral on Twitter after shutting down a bitter online troll who accused the star of being a one-hit wonder.

Earlier this week, Lil Nas X shared a snippet of a new single titled Call Me By Your Name, an upbeat rap anthem that just screams number one material. It is expected to be included on his forthcoming debut album (which he says is “92% done”).

After one Twitter user said all of his “music sound the same” – with his breakout hit Old Town Road being the only exception – Lil Nas X hit back: “bro there’s not a single song of mine that sounds like this shut the hell up.”

His response prompted another hateful troll to chime in, who called the 21-year-old performer a “one hit wonder” who isn’t “classified as a rapper or hip hop artist”. He also called his debut EP, 7, “garbage”. Suffice to say, Lil Nas X shut him down.

“i guess the only one hit wonder who gotta grammy nominated platinum ep containing a platinum single, an almost 5x platinum song, & a diamond single before even dropping a debut album,” he responded and yes, it was a “get her Jade!” moment.

Since the release of Old Town Road, Lil Nas X has scored two major hits on the Billboard Hot 100: Panini, which peaked at number five and has been certified 4x Platinum; and the Cardi B/Nas-assisted country trap anthem, Rodeo.

bro there’s not a single song of mine that sounds like this shut the hell up https://t.co/Rf9Nyptv5D

i guess the only one hit wonder who gotta grammy nominated platinum ep containing a platinum single, an almost 5x platinum song, & a diamond single before even dropping a debut album. 😔 https://t.co/u2aeEgMzNz