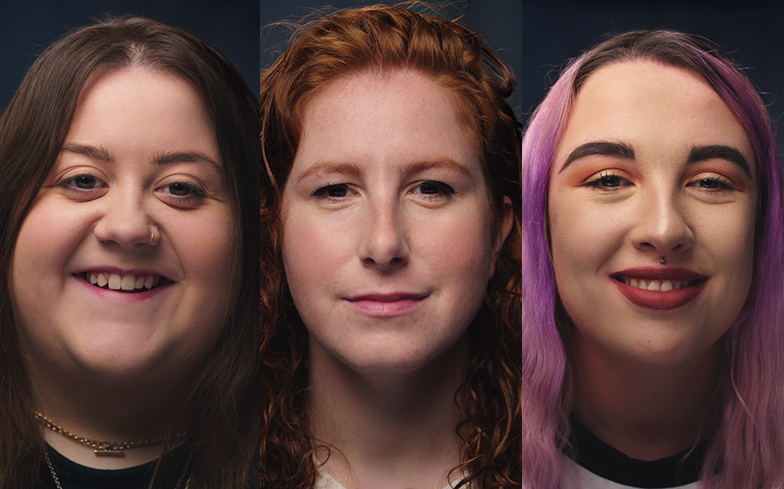 Orange Is The New Black has become legendary among the LGBTQ community.

So fans were rightly disappointed when Netflix confirmed that the just-released seventh season will be its last – but its legacy will live on, as expressed by a series of testimonials from fans in a new video released by Netflix.

“Without the show I probably wouldn’t have ever come out,” explains one of the fans.

Another adds: “The first time I watched it I enjoyed it as a show, but after that I realised I am gay, and when I came back to watch it again I actually felt a deeper connection to the show as a whole.”

You can watch the video and read testimonies from three queer Orange Is The New Black fans below.

“When I first watched ‘Orange’ I was at school, I must have been about 15, and all my friends were telling me about it because I’d just recently come out. They kept saying ‘you need to watch this, ‘cause you’re going to love this’. As soon as I watched it, I thought it was as though someone had just bunged all my ideas, my head, into one show, and it was everything I could relate to. I didn’t get a lot of GCSE revision done that summer, which is less good. It helped me find myself. It helped my family understand who I was. I even found a relationship through watching it. Saying goodbye to Orange feels like saying goodbye to a block of my life, a time of finding out who I am and struggling. It’s bittersweet for sure.”

“Knowing that ‘Orange’ is coming to an end, it’s like losing a massive chapter of my life. I feel like I’ve grown up with the show. When it started I was struggling a lot with my identity. I was so insecure and then suddenly there was Alex and Piper playing out a real relationship. Alex in particular was unapologetically herself and that was such a confidence booster. For me, seeing same-sex relationships on screen not only helps people become more accepting from an outsider’s perspective, but it also helps younger people realise, oh, if you’re queer or you question yourself, it’s completely okay to feel like that. That was so important for me growing up. It started with shows like Skins but I saw it best in Orange is the New Black. It opened up conversations and helped me confront something that was, at the time, really hard.”

“Representation is a lot more about attitude than about necessarily visibility. For me at least, when I was growing up, it was about, ‘Okay, let’s find these women who are different’. Orange flips your expectations and shows a wide range of women’s experiences with real nuance. The butchness of Big Boo mixed with a genuinely nurturing heart. Taystee’s huge intelligence but total lack of opportunity. These are stories that feel like a stereotype but take them left of centre. They really show that nobody in life is one thing. Orange got that so right. It’s going to go down as one of the most pioneering shows for women and about women.”

The seventh and final season of Orange is the New Black is available to stream on Netflix now.