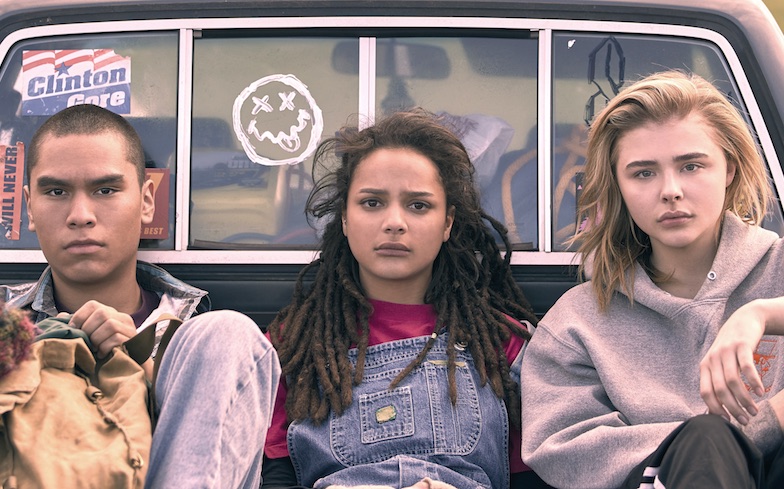 The movie adaptation of Emily Danforth’s acclaimed novel won the grand prize for its portrayal of teenagers struggling to “pray away the gay”.

The LGBTQ film is based on Emily Danforth’s acclaimed novel of the same name, following a teenage girl (played by Chloë Grace Moretz) who is sent to a gay conversion camp by her aunt after she is caught kissing another girl.

“We want to dedicate this award to the LGBTQ survivors of sexual conversion therapy,” Moretz said in her acceptance speech.

“We want this movie to shine a light on the fact that it is only illegal in nine states out of the 50 to practice sexual conversion therapy.”

As of Saturday night, the movie has not been picked up for distribution, and there’s no confirmed release date.

Directing: Alexandria Bombach, On Her Shoulders

Audience Award: This Is Home

NEXT Innovator Prize (tie): Night Comes On and We the Animals