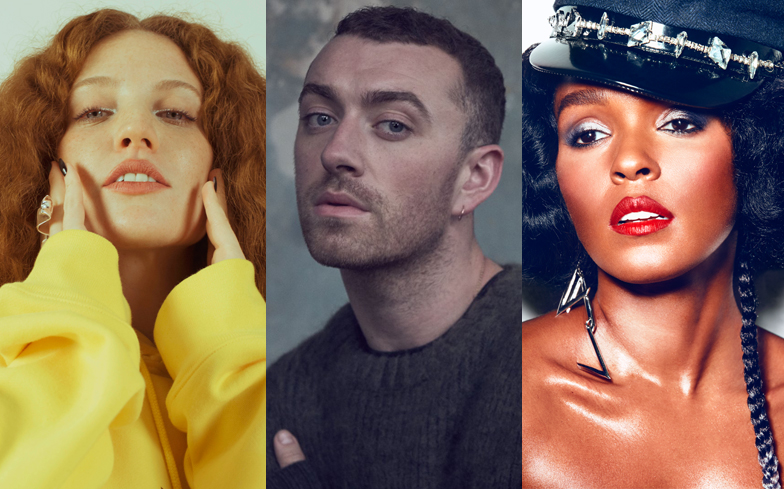 The nominations for the 2019 Brit Awards have been announced, and there’s plenty of LGBTQ talent in the running for this year’s ceremony.

Sam Smith, Years & Years, Janelle Monae, Anne-Marie, Jess Glynne, Rita Ora, and Demi Lovato are among the LGBTQ artists who have scooped nods at the show, which take place at London’s O2 Arena on 20 February.

Sam Smith has been nominated for British Male, while Years & Years are in the running for British Group. Anne-Marie has scored four nominations in total, competing for British Female, British Single and British Artist Video for 2002, as well as the coveted British Album award for her debut Speak Your Mind.

Jess Glynne will also be up for British Female on the night, as well as British Artist Video for her Rudimental collaboration These Days with Macklemore and Dan Caplen.

Some of the LGBTQ community’s most staunch advocates have also scored nominations with The 1975 and Little Mix up for two awards each, while Ariana Grande is up for International Female.

The BRIT Awards 2019 will be hosted by Jack Whitehall and will air on ITV from 8pm.

The full list of nominations for the BRIT Awards 2019 are as follows: