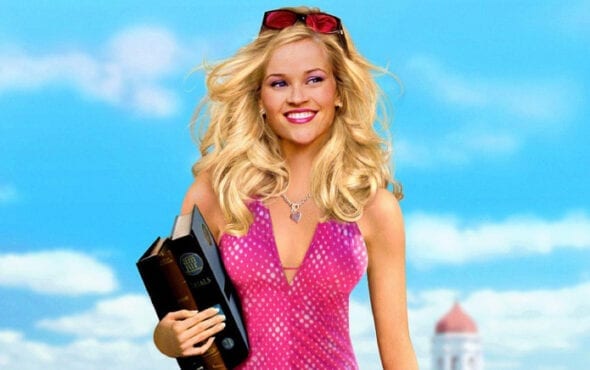 Legally Blonde almost ended with a lesbian romance, according to one of the film’s cast members.

There, she discovers he’s engaged to his ex-girlfriend Vivian Kensington (Selma Blair), who becomes Elle’s nemesis. By the end of the film, Elle and Vivian become best friends, although she fails to make an appearance in the film’s 2003 sequel, Red, White & Blonde.

In an oral history of Legally Blonde for The New York Times, Jessica Cauffiel – who played one of Elle’s best friends, Margot – claimed an earlier script implied that Ellie and Vivian became romantically involved.

“The first ending was Elle and Vivian in Hawaii in beach chairs, drinking margaritas and holding hands,” Cauffiel said. “The insinuation was either they were best friends or they had gotten together romantically.”

Although screenwriters Kirsten Smith and Karen McCullach said they didn’t write that ending, Alanna Ubach – who played Elle’s other best friend Serena – said she remembered it too.

“The second or third ending was a musical number on the courtroom steps, and as Elle came out, the judge, jury and everybody in the courtroom broke into song and dance,” added Cauffiel. “I’ve been waiting for somebody to leak that for 20 years.”

There’s still time to make Elle Woods canonically queer, because a second long-awaited sequel has been confirmed to hit our screens next year, with a script penned by Mindy Kaling (The Mindy Project) and Dan Goor (Parks and Recreation). 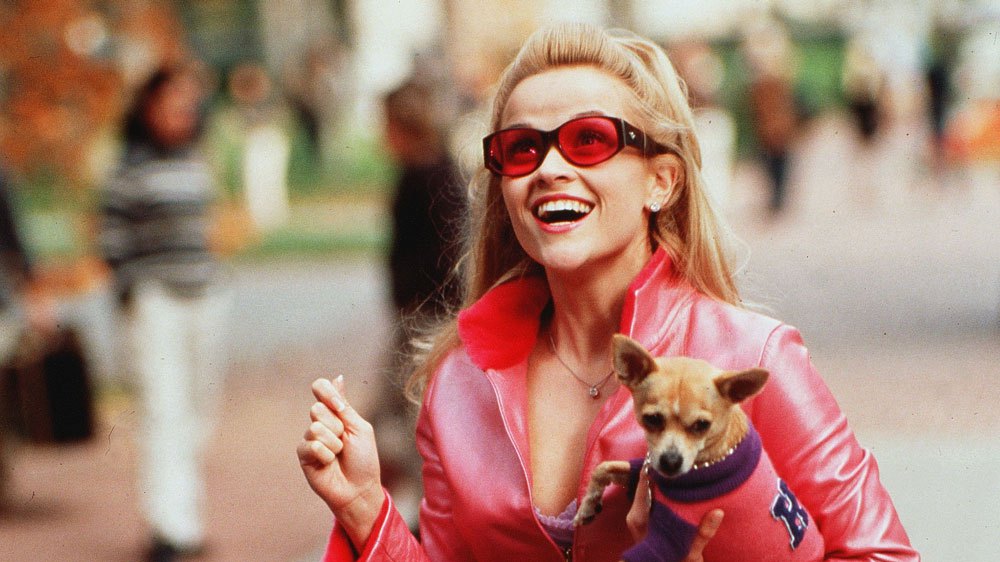 Speaking with Elle, Kaling said: “Elle is such an iconic character and so loved. Ordinarily, I think I would actually not find that really fun to do because the expectations are set. Because we haven’t seen the character in 18 years, I was excited.

“We know what Elle was like when she was 21, 22 years old. But what about when she’s 42? That character, so innocent and girly, what is she like when she’s dealing with adult problems and is an adult woman? She’s not a little girl anymore.”

Witherspoon has also been confirmed to reprise her role and will have more of a presence behind-the-scenes as a producer via her Hello Sunshine production company.

In an interview with The Hollywood Reporter, the Oscar winner said she hopes Legally Blonde 3 will be “full of awesome feminist ideas,” before confirming the return of Jennifer Coolidge and her iconic character Paulette Bonafonté.

The first Legally Blonde received acclaim and earned Witherspoon a Golden Globe nomination for Best Actress – Motion Picture Musical or Comedy. The sequel was received to mixed reviews, but was a smash hit at the worldwide box office.