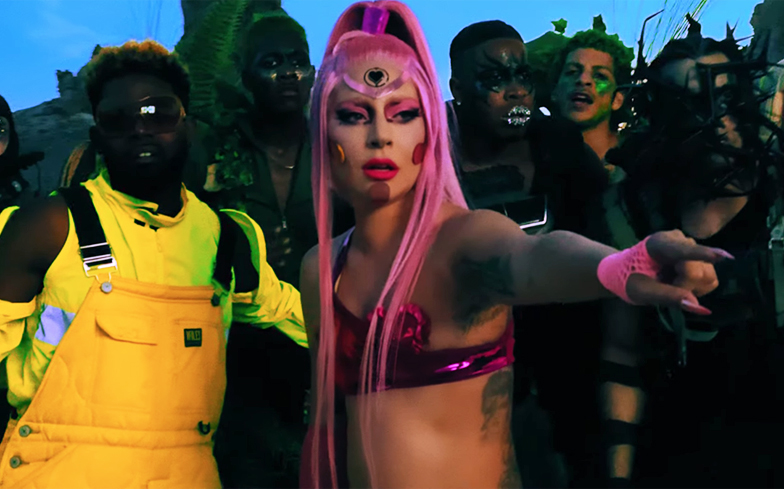 Ahead of the release of her new single Stupid Love on Friday, pop superstar Lady Gaga has shared a teaser of the song’s otherworldly music video, confirming that it will be released at the same time as the song.

In the clip, Gaga can be seen on a seemingly desolate planet rocking pink hair, a matching pink outfit and some sort of tribal-esque markings on her face. She’s surrounded by a troupe of backing dancers who are all looking equally fabulous.

The video also sees the lyrics, “All I ever wanted was love,” appear on screen.

Judging by the video teaser Gaga just shared on Twitter, it looks like we’ll be getting just that – watch it here or below.

Stupid Love will be available on iTunes and streaming services this Friday, 28 February.