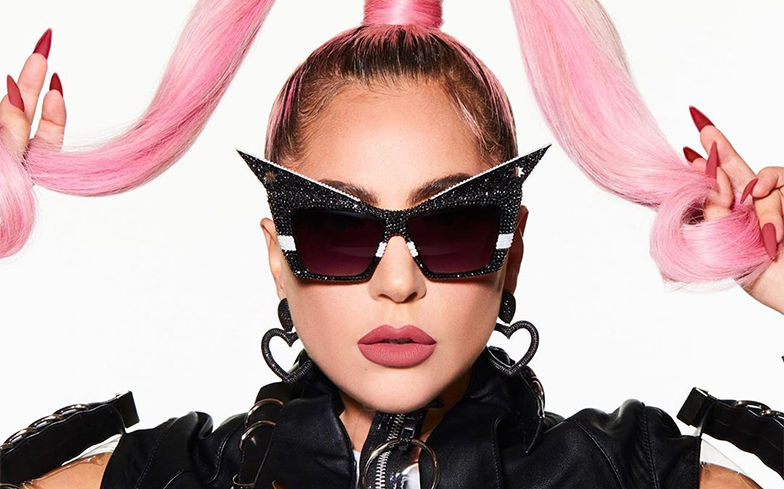 Lady Gaga has finally announced her new single Stupid Love will arrive this Friday (28 February), and we cannot cope.

Judging by the promo image Gaga just shared on Twitter, it looks like we’ll be getting just that.

She also used the hashtag #LG6 so we know it’s definitely from her highly-anticipated sixth studio album.

Earlier this year, a new track by the pop superstar believed to be Stupid Love surface online, sending fans who’ve been hungry for new music into a frenzy – it even became a trending topic on Twitter.

It seems Gaga managed to see the funny side though, as she tweeted at the time “can y’all stop” accompanied by a stock photo of a person wearing a ski mask listening to music – we think that’s supposed to represent us the fans.

Are you excited for Stupid Love?