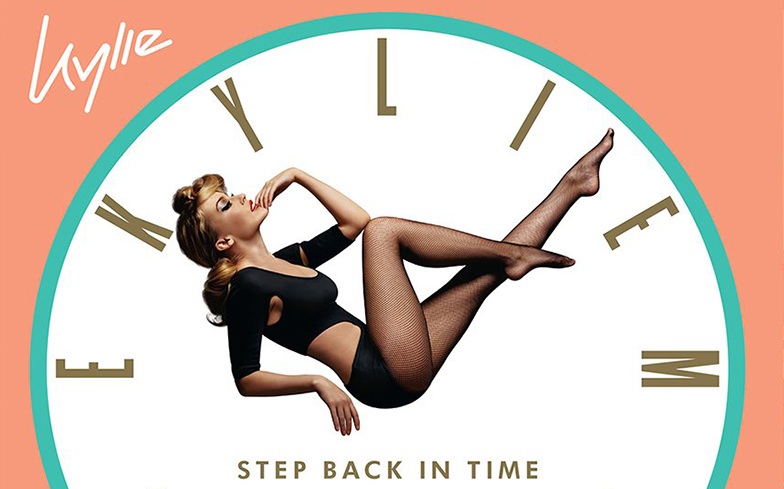 As well as hit singles like Especially For You, Better The Devil You Know, Spinning Around, Can’t Get You Out Of My Head and All The Lovers, the 42-track collection will also feature a previously unreleased bonus track called New York City.

The pop and disco-inspired track had only previously been performed as a medley track during her Golden tour.

Listen to New York City below.

The album comes ahead of a number of Kylie festival dates across the summer, including Brighton Pride in August.

Collectors will be glad to know the album, due out on 28 June, will come in a variety of formats, including a standard edition, a deluxe edition featuring a 32-page hardback book, a picture disc gatefold vinyl, and 5 limited colour cassette tapes.

This greatest hits album comes at a busy time for the pop princess, who has been confirmed to be playing both Glastonbury and Brighton Pride later this year, the latter of which will be her first full-length Pride performance in the UK.

And regarding Glastonbury, on Instagram, Kylie told her followers: “It will be 14 years since I was originally meant to appear there and so much has happened up to now. I can’t wait to see you all there to share this special show.”

Step Back In Time: The Definitive Collection is available to pre-order here.