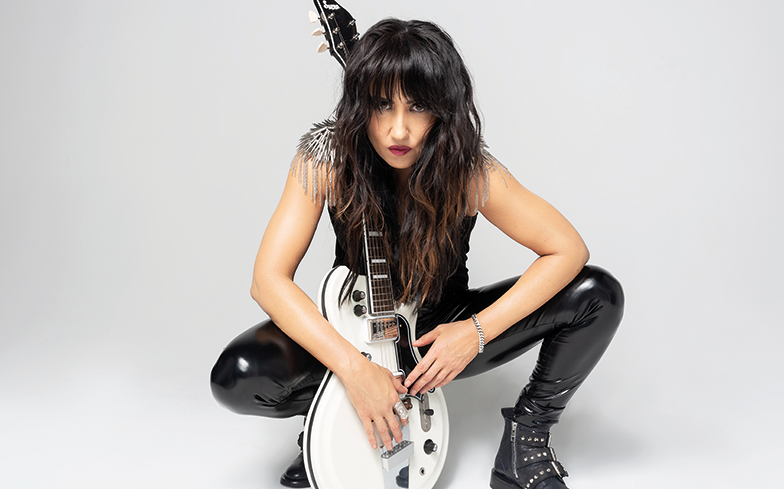 Scottish singer-songwriter KT Tunstall has opened up about her sexuality.

The Suddenly I See star told DIVA that she doesn’t consider herself a “locked-down straight person”, and admitted to having had relationships with women.

“Women are able to captivate in a different way from men,” she explained. “Female energy is extremely attractive, extremely powerful.”

When asked about her LGBTQ fanbase, KT said: “Apparently a guitar does feel like a strap-on. It’s like I have a huge penis.

“It’s an amazing tool to wield when you’re expressing yourself, at your groin.

“It’s always felt boyish, so it didn’t ever surprise me that I was exciting a gay female audience. I was exciting myself with that feeling of toughness and vulnerability.

“As I’ve got to know myself better, it’s been such a wicked realisation that it’s not a masculine energy. That powerful, strong, stoic, Amazonian feeling is 100% female.”

KT said she doesn’t “fucking understand” homophobia, and added: “If I had a time machine, I would love to go 500 years in the future and see people laughing at what dicks people were.

“Why would you care? It really is a personal affront to me as a human being when any minority group is getting persecuted for ridiculous shit that has nothing do with anyone else.”

It featured singles such as The River and Human Being.

She is set to headline DIVA Music Festival on Saturday 1st December. British singer-songwriter Gabrielle will headline on the Sunday.

You can buy purchase tickets for the festival here.