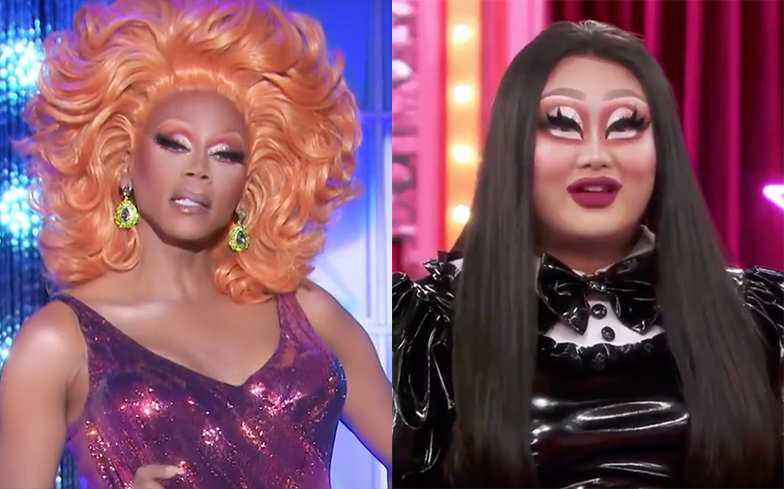 We can’t wait for this.

Kim Chi has revealed one of the maxi-challenges for RuPaul’s Secret Celebrity Drag Race.

The legendary star, who placed runner-up on the eighth season of the regular series, will return to the franchise to help a celebrity embrace their charisma, uniqueness, nerve and talent for a variety of different challenges.

The winner will ultimately be crowned America’s Next Celebrity Drag Superstar and receive a cash prize to be donated to a charity of their choice. There will be 12 celebrities in total, none of which have been confirmed.

In a new promo for the series, Kim confirms that the celebrities will be competing in… a roast!

Drag Race has boasted some incredible roasts since the challenge was introduced in season five. RuPaul, Michelle Visage and Lady Bunny have all been read for filth – who’s next? And will the celebrities be able to throw shade?