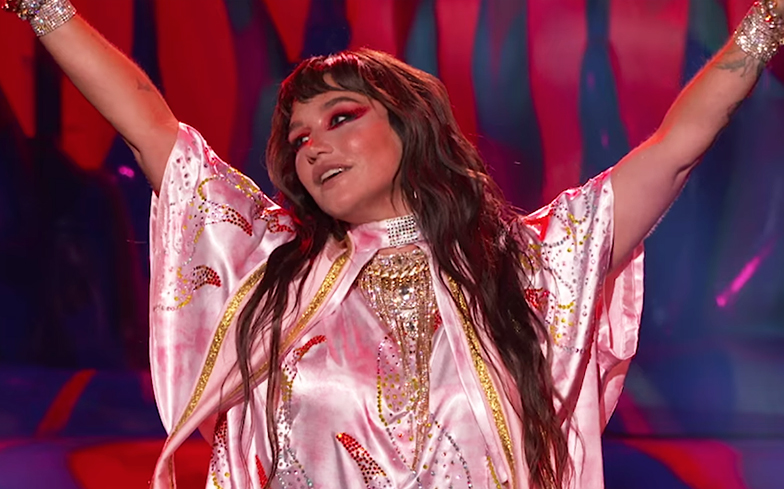 Kesha brought the house down at this year’s AMAs.

10 years after it was released, the iconic singer-songwriter performed her debut single Tik Tok at the American Music Awards on Sunday (24 November) night, surprising fans and sending the audience into meltdown.

The song spent nine weeks at number one on the Billboard Hot 100 in the United States, and remains a party-starter to this day.

“Kesha performing Tik Tok 10 years after its release is something you didn’t know you needed but glad it happened,” wrote one fan.

“This Kesha performance transported me right back to middle school in the best way – I can’t NOT sing and dance along to TiK ToK,” added another.

She also performed her new single Raising Hell with the help of bounce pioneer Big Freedia, telling the audience, “Welcome to our Sunday service.”

Watch Kesha’s performance of Tik Tok here or below.