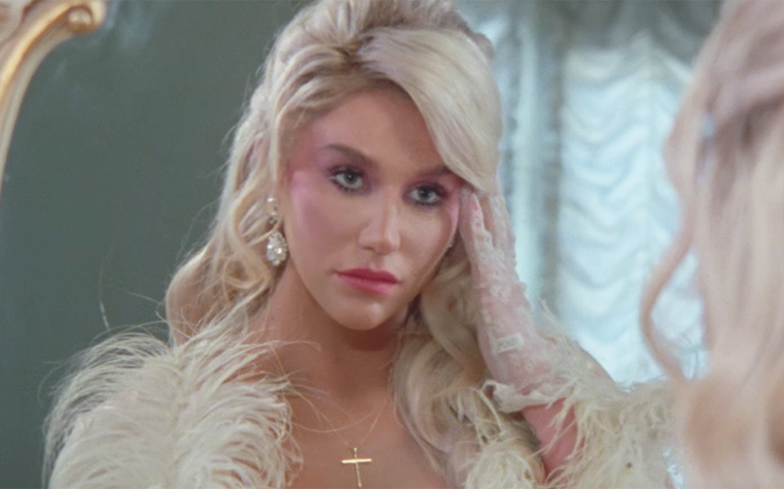 Kesha is back with a bang(er).

Raising Hell, the first single from new album High Road which is expected to drop in December this year, is a massive empowering pop anthem that even features vocals from bounce pioneer Big Freedia (who you may recognise from Beyoncé’s track Formation).

Meanwhile, the Luke Gilford-directed music video sees the singer play a televangelist who ends up killing her abusive husband, dying her hair to change her identity and even going on the run from the law.

“When I wrote Rainbow, I was in a very different headspace, I had to address some very serious things, but now on my new record, I revisit my roots of pure and utter debaucherous joy,” she said.

Watch the video for Raising Hell here or below.