Kelly Clarkson drops powerful video for I Don’t Think About You – watch here! 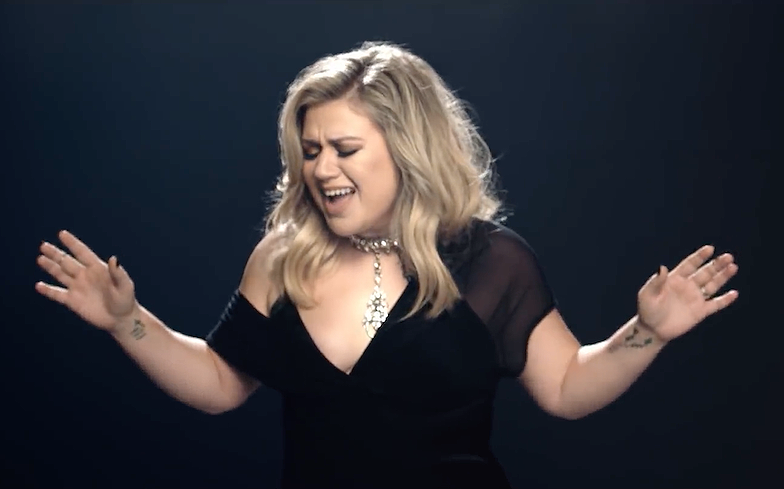 I Don’t Think About You is the third single from Kelly Clarkson’s acclaimed album, Meaning of Life.

Kelly Clarkson has unveiled the powerful and inspiring clip for her brand new single, I Don’t Think About You.

The video for the power ballad follows several young women as they break free from the restraints of the unsupportive people around them. “I Don’t Think About You’ is the moment you realize something has no power over you anymore,” the OG American Idol previously revealed.

Fifteen years into her career and Kelly’s delivered one of her best videos to date…  If this isn’t a massive hit, we’re gonna riot.

Watch the video for I Don’t Think About You below.

I Don’t Think About You is the third single from Kelly’s critically acclaimed album, Meaning of Life, which became her eighth consecutive top three album in the United States.

In an exclusive interview with Gay Times, Kelly told us that the album took shape after she and her label tried to create a modern take on Aretha Franklin’s classic style.

Kelly added: “I love being a songwriter as well as a singer, but there’s nothing better, whether I wrote the song or not, than being the vessel for something that might reach someone.

“I know that sounds cheesy! But hearing people’s stories of how they connected emotionally with Piece by Piece or Because of You, that’s an incredible thing for me.”

Kelly Clarkson’s new album Meaning of Life is out now.