KAYTRANADA and his album BUBBA makes history with Grammy win 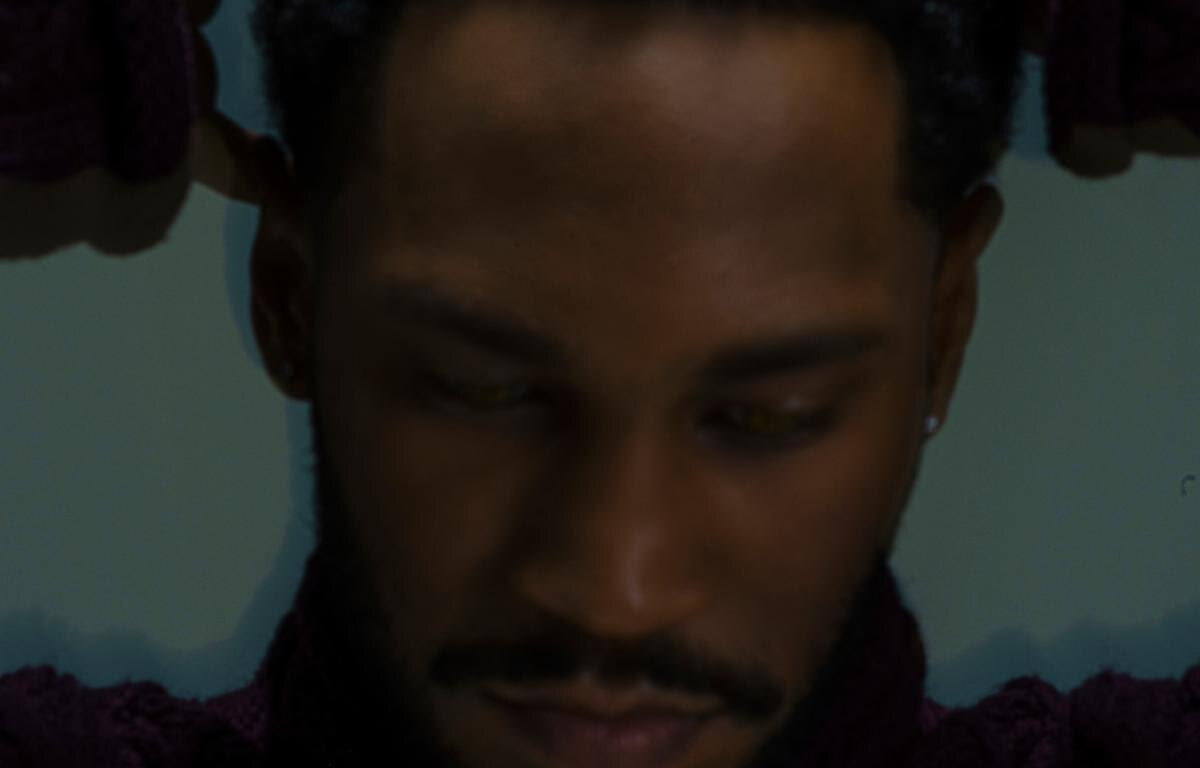 Canadian DJ/producer Kaytranada and his 2019 album BUBBA have made history during this year’s Grammys.

The Vex Oh artist took home the award for Best Dance/Electronic Album for the record, becoming the first Black artist to win the coveted award.

BUBBA received critical acclaim upon its release, earning praise for its production and dance sound.

Along with his history-making win, the 28-year-old artist took home the award for Best Dance Recording for his track 10%, featuring Kali Uchis.

The producer-songwriter thanked his team and collaborators in his acceptance speech.

“This is insane, I’m taking this one back to Montreal, yo thank my family, thank you to everybody, peace, peace!”

He also took to Twitter to express his excitement in a series of tweets.

thank u from the bottom of my heart

Over the years, KAYTRANADA has been setting the music world on fire with his innovative mixes, hypnotic records, and epic collaborations.

In 2016, he publicly came out publicly as gay back in an in-depth interview with The Fader.

“I just snapped,” he said of the moment he came out to members of his family. “Something inside me was like, ‘Wake the fuck up.’ I felt like there were two people inside me. I was trying to be somebody I was not, and I was frustrated that people didn’t know who I was.”

Congratulations KAYTRANADA for the historic win!

Related: Queer women have taken over the 2021 Grammy nominations