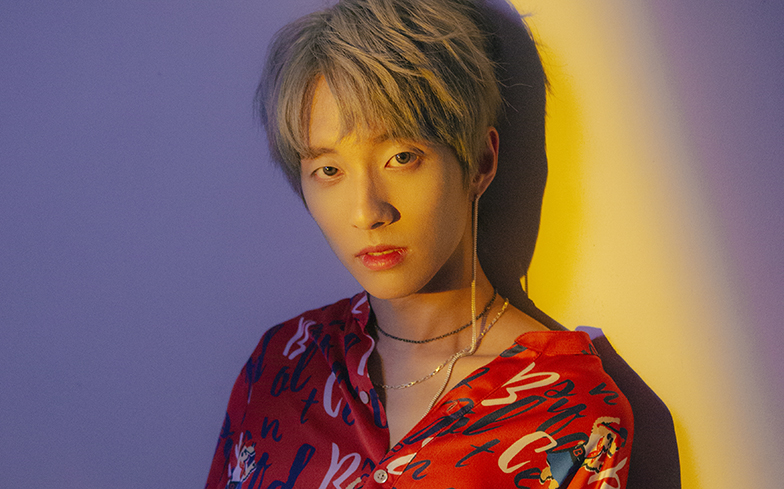 Holland is coming to Europe.

The South Korean singer, commonly referred to as the ‘first gay K-pop idol’ in the media, made a massive step for queer representation in his home country when he debuted onto the music scene last year as an openly gay man.

Now, overseas fans will get chance to see him perform as he’s announced several Europe and UK dates on his Invitation From Neverland world tour, which will be his first overseas concerts.

Interview: K-pop star Holland on coming out and providing a voice for LGBTQ people in South Korea

Holland will make stops in Madrid, Amsterdam, Paris, London and Berlin throughout December this year.

The tour is part of a collaboration with MyMusicTaste, a global online service that allows fans to request their favourite artists to perform in their city.

Check out Holland’s Europe and UK tour dates below:

For more information on the tour and to purchase tickets click here.