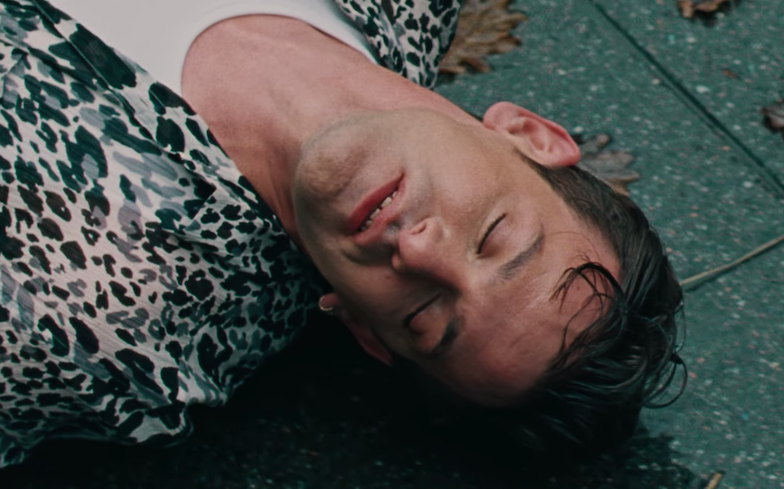 Josef Salvat has unveiled the latest single from his upcoming sophomore album.

Paper Moons is a dark pop number that tackles the issues around addition within the queer community, specifically sex and drugs. It’s a topic that’s extremely sensitive for the Australian singer-songwriter, and his aim is to ignite a conversation.

In a statement, he said: “In this case the addiction was an insidious, creeping cocktail of drugs and sex.

“The song was written after one particularly harrowing early morning call from a dear friend I had once loved who had just left the last apartment of the night and, still high but coming down, was in floods of tears, full of regret.”

Josef revealed that his friend’s experience of “profound sense of loneliness and shame” inspired the track.

Watch the video for Paper Moons below.

Paper Moons is the latest single taken from Josef’s second studio album, Modern Anxiety, after the critically-acclaimed lead single of the same name, Playground Love and In The Afternoon. It is due for release 15 May.

Josef previously told us the album: “I felt like I lived in a prison of my own making for eight years. I feel with the first album, I was so proud of that, but I feel this whole album is about connecting with people.”