Jim Parsons reveals why he quit The Big Bang Theory 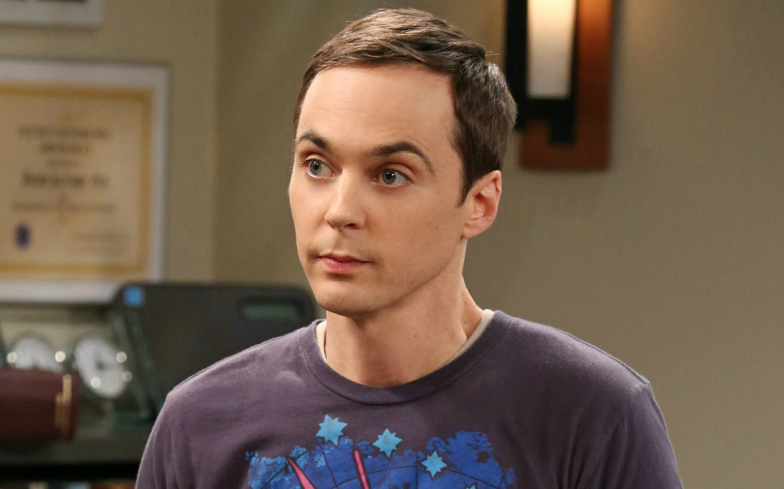 “There is a possibility that this actually became more difficult for you in a way.”

Jim Parsons has explained his decision to leave The Big Bang Theory.

In an interview with The Hollywood Reporter, the American actor – who has played Sheldon Cooper in the critically-acclaimed comedy for 12 seasons – said it was time for him to leave because it had become “more difficult”.

He continued: “There was no factor; there was no situation that I was like, well I’ve had enough of that. No. There was nothing like that. It was just… when you know, you know. And you’re susceptible and thrown around by the whims of your own existence and getting to a certain age and your life changes and suddenly you just think different. “It has been fascinating to think about who I was 12 years ago. And sometimes when I have trouble learning a line or saying a line of Sheldon’s right now, it’s hard to know why specifically. But it’s like, you’re not the same person you were.

“There is a possibility that this actually became more difficult for you in a way. And I don’t know what that means but it’s like you just change.”

The Big Bang Theory’s co-creator Chuck Lorre said he couldn’t imagine the show’s future without Parson’s portrayal of Sheldon, which has won the star four Primetime Emmy Awards for Outstanding Lead Actor in a Comedy Series.

Sheldon has also become the show’s breakout character, and is often regarded as one of the best television characters of all time. He even received his own prequel spin-off series, Young Sheldon, which averaged over 16 million viewers in the U.S. for its first season, and has even been renewed for a third and fourth season.

“I couldn’t wrap my head around the idea of going on without the whole ensemble,” admitted Lorre. “In pulling it apart and re-approaching it as a fraction of what it was just never felt right to me. I’ve seen other shows try and fail to take a character out of their realm and carry on.”

The show’s much-anticipated series finale airs tonight on CBS – watch the trailer below.