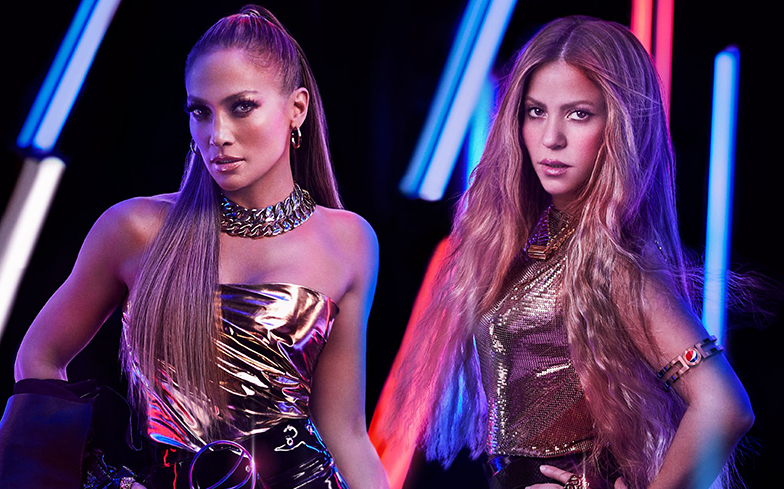 The Super Bowl may be America’s largest sporting event in the calendar, but if we’re being honest, the real reason we tune in is for the half-time show, where a major music icon takes to the stage to perform their greatest hits on a massive scale.

After months of speculation, it’s now been announced that we’ll be getting not one, but two global pop superstars at next year’s event – Colombian singer-songwriter Shakira, and American singer and actor Jennifer Lopez.

Both artists are known for their incredible back catalogue of hits and sensational performances, so we’re expecting big things when they take to the stage on 2 February, 2020 at the Hard Rock Stadium in Miami Gardens, Florida.

“I’m so honoured to be taking on one of the world’s biggest stages in the company of a fellow female artist to represent Latinos and Latinas from the U.S. and all over the world – and to top it off, on my birthday,” Shakira said.

“This is a true American dream and we are going to bring the show of a lifetime!”

Jennifer added: “Ever since I saw Diana Ross fly off into the sky at the Halftime Show, I dreamed of performing at the Super Bowl… I can’t wait to show what us girls can do on the world’s biggest stage.”

Previous headliners of the major music event include Beyonce, Madonna, Lady Gaga, Katy Perry, Prince and Diana Ross, so there are big boots to fill – but if any legends are up to the challenge, it’s Jennifer Lopez and Shakira.

Related: Adele reveals she turned down performance at Super Bowl