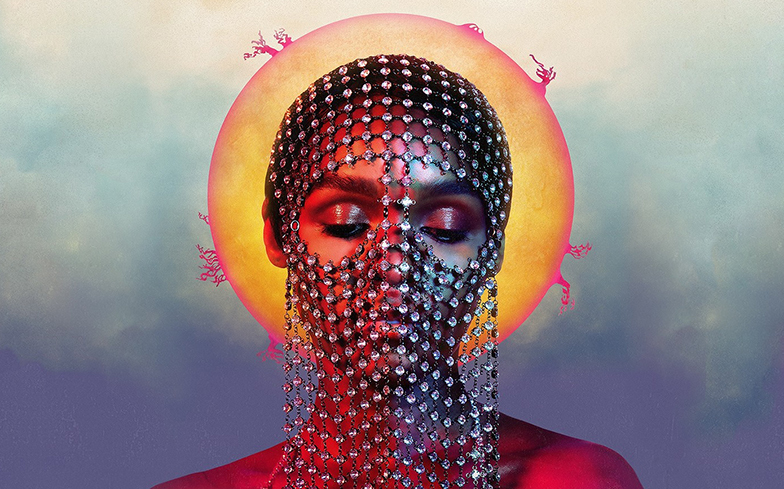 The Pynk star will perform at one of London’s biggest venues, Wembley Arena (2 July), followed by a show in Manchester two days later for their International Festival (4 July).

Tickets for both shows go on sale this Friday (14 December). You can purchase tickets here (London) and here (Manchester). No other UK dates have been announced so far.

The album has been nominated at the Grammy Awards for Album of the Yea and Best Music Video for Pynk.

Back in November, Janelle gave an empowering speech about inclusion at Glamour’s 2018 Women of the Year event.

“I feel a huge responsibility to protect my brothers and sisters in the LGBTQIA+ community,” she told the crowd.

“I feel a responsibility to protect all the dirty computers around the world: We’re pushed to the margins of society.”

She also criticised Donald Trump: “I feel a greater responsibility as an artist, but I am a young, black, queer woman in America. I am not afraid to piss off the power.

“We can do this together. I am not afraid to piss off the abuser of power in chief who reminds us daily that the freedom we have is not free — we have to fight for it. I’d like to close by saying: I come in peace, but I mean business.”

Earlier this year, Janelle came out as pansexual, saying: “I read about pansexuality and was like, ‘Oh, these are things that I identify with too’. I’m open to learning more about who I am.”

The acclaimed performer – who made her theatrical film debut in Hidden Figures – has also landed a role in the upcoming biopic of the abolitionist and political activist, Harriet Tubman.

She will star alongside Cynthia Erivo, who plays the iconic abolitionist and political activist. The film will follow her escape from slavery and heroism during the pre-Civil War era. Janelle’s role is currently unknown.