Jake Gyllenhaal reflects on “profound love” he has for Brokeback Mountain 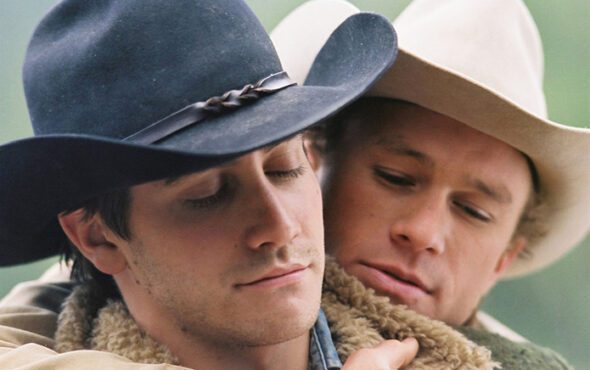 “The relationship between me and Heath while we were making this movie was something that was based on a profound love for a lot of people that we knew and were raised by in our lives,” the 41-year-old told Vanity Fair. “A deep respect for their love and their relationship.”

He received an Oscar nomination in 2006 for his portrayal of Jack Twist in the movie.

“There were many jokes being made about the movie, or poking fun at, things like that,” Gyllenhaal explained.

“And [Ledger’s] consummate devotion to how serious and important the relationship between these two characters was—it showed me how devoted he was as an actor and how devoted we both were to the story and the movie.”

The star added that the process of filming Brokeback Mountain is something he has missed in other things he has since appeared in.

He said: “We spent three weeks shooting, making everyone coffee and then eating a little breakfast and then walking to work. It’s a technique of movie-making that I wished we did more of, where we all just powwowed and lived together in the space.”

Gyllenhaal also recalled a special moment that still sits with him, which was meeting a fan with Ledger at a screening.

“We sat down, the lights came up, and a man stood up—and the movie had been out for a week and a half—and he said, ‘I just want to say, this is my 11th time seeing this movie, and I can’t stop watching it, and I just want to thank you all for making it.’ And I thought, 11 times in 10 days,” he continued.

The actor called it a “profound realisation” of the impact Brokeback Mountain was having at the time and that he “can’t really express” how “proud” he still is of it. 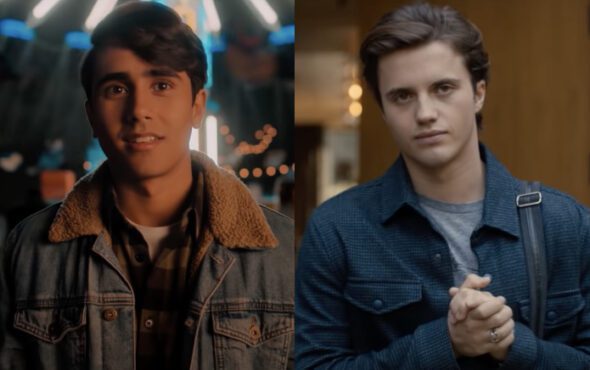