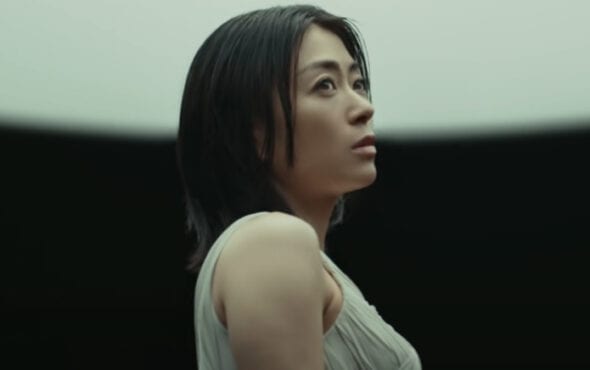 Pop superstar Hikaru Utada has come out as a non-binary in a new social media post.

The popular Japanese-American singer took to their Instagram to open up about their identity in a lengthy post.

“I’m sick of being asked if I’m “Miss or Missus” or choosing between “Miss/Mrs/Ms” for everyday things,” they said.

“It makes me uncomfortable to be identified so markedly by my marital status or sex, and I don’t relate to any of those prefixes. Every time, I feel like I’m forced to misrepresent myself.

“I long for an alternative option, one that anybody of any gender or social standing could use. After writing thus far I looked it up and discovered that “Mx.” (pronounced as “mix”) has been suggested!”

Utada made waves in the music scene when they released their Japanese debut album, First Love. The record was a commercial success and became the best selling album of all time in Japan.

Throughout the 2000s, the singer-songwriter released a plethora of hit records including the four theme songs for the popular Kingdom Hearts video game franchise.

The One Last Kiss singer also followed up their initial post with an Instagram live on Saturday (26 June) and celebrated Pride Month alongside Evangelion creator, Hideaki Anno.

“Thanks for tuning in to my IG Live! So happy I finally got to say Happy Pride Month,” they told their fans.

Since opening up about their gender identity, the Simple and Clean artist received outpouring support from fans all around the world.

Another fan tweeted: “Ofc Hikaru Utada is nonbinary u think a cishet could make absolute bangers like that.”

Before coming out on Instagram, the Sanctuary singer hinted at being part of the LGBTQ+ community with their track Tomodachi – which is about a gay person falling in love with their straight friend.

After a fan asked them if they thought the song was stereotypical, Hikaru tweeted: “What makes you think I’m straight?”

What makes you think I’m “straight”? 😛

Watch their video for their latest single Pink Blood below.