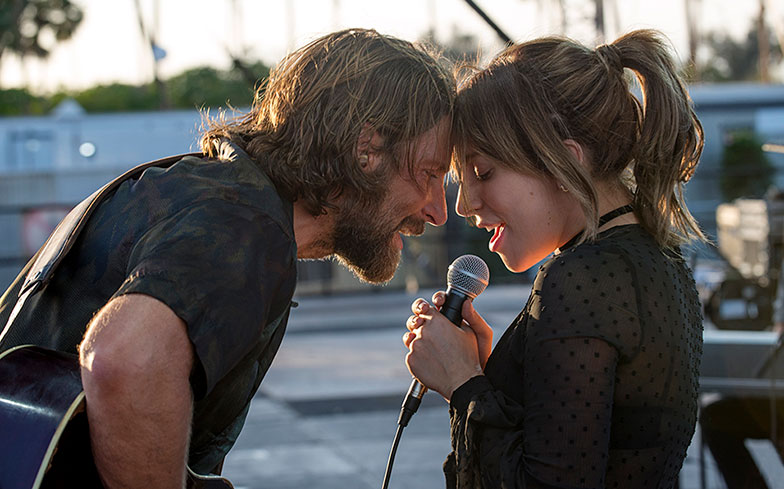 The cinematographer for A Star Is Born claims an extended version of the film is in the works.

Matthew Libatique told The Film Stage that there were different cuts of the musical romantic drama, and that Bradley Cooper was “intensely working” on a perfect edit.

“It’s a rather long film because the music is in it,” he explained. “Things had to go so the music could take place; it couldn’t all exist at the same time. We shot, probably, more movie than is in the movie because of that.

“I think, editorially, he really started to shave it down to the bare essence of what the love story was. And that’s really all he was doing — making sure that was his priority — and you have to make some really tough decisions. Some performances.”

Libatique then revealed that an extended cut of the acclaimed film is in the works.

“I think they’re actually doing a new cut, a director’s cut, and putting some stuff back in,” he continued.

“I think that’s all he was doing when doing different cuts, is trying to find that soul.”

A Star Is Born has received universal acclaim since its release, with praise for Bradley Cooper and Lady Gaga’s performances and Bradley’s direction, as well as the screenplay, cinematography and music.

So far, the film has grossed over $323 million worldwide.