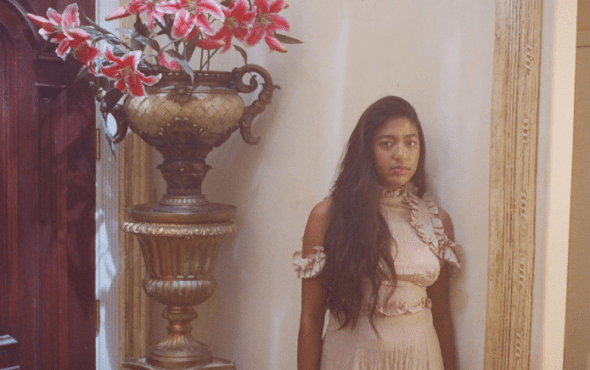 The rising West London artist has returned with the premiere of her stunning new single.

Tala has taken new steps with Tiptoeing choosing to collaborate with the producer of Adele’s mega comeback hit Easy on You. Greg Kurstin, who has also worked with the likes of Kelly Clarkson, Pink. and Sia.

Speaking on the new record, Hope said: “Tiptoeing” is about the dance we do when we’re at the threshold of romance. It’s about treading carefully when you’re not quite sure what the other person is feeling, but desperately wanting to take a risk because you’re young and life is short.

You can listen to the official audio of Hope Tala’s new single, Tiptoeing, here or below.