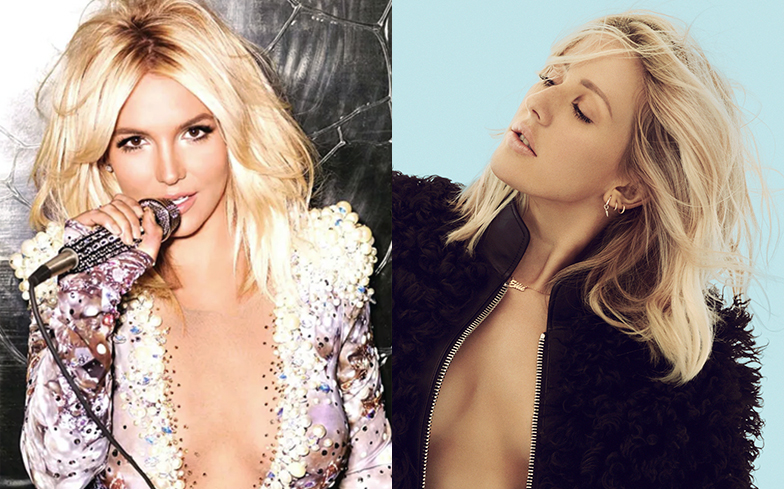 A brand new musical will feature the iconic music of Max Martin.

The songwriter and producer, who’s crafted some of the biggest hits of the last three decades, will provide the soundtrack to & Juliet, which arrives at the West End in November this year.

& Juliet puts a modern twist on Shakespeare’s Romeo & Juliet, beginning at the end of the classic story and questioning what would happen if Juliet decided to “choose her own fate” instead of taking her own life.

Romeo & Juliet final scene. Juliet picks up the dagger and… gets a life.

Introducing 🎧 & JULIET 🎧, a joyous NEW musical soaring with the iconic music of Max Martin, the man behind some of the biggest pop hits of the last 30 years! 💘 #AndJuliet https://t.co/Yties0v9oJ pic.twitter.com/WHzmhSJLvY

“This vital new musical sees Juliet getting over Romeo by running off to Paris with Nurse and her best friends on a whirlwind trip of romance and self-discovery. You know, like a normal young woman,” reads the show’s synopsis.

Songs confirmed to appear in the show so far are Britney Spears’ …Baby One More Time, Backstreet Boys’ Everybody (Backstreet’s Back), Ellie Goulding’s Love Me Like You Do and The Weeknd’s I Can’t Feel My Face.

& Juliet will play a limited season at Manchester Opera House from Tuesday 10 September to Saturday 12 October, before opening in London at The Shaftesbury Theatre on Saturday 2 November.

The show will feature award-winning actress Miriam-Teak Lee, fresh off her appearance in the original London cast of Hamilton on the West End.