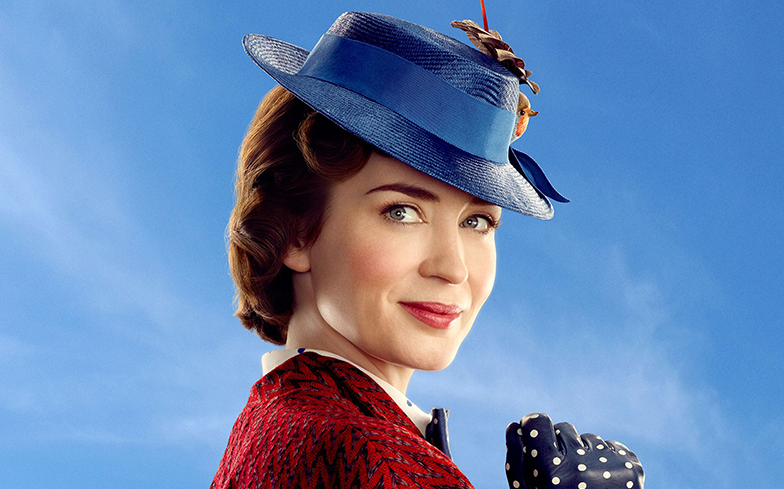 Mary Poppins’ spellbinding new trailer provides us with a sneak-peek at a brand new original song.

Emily Blunt, who assumes the mantle from Julie Andrews, puts her vocals on display for new track, Can You Imagine That, which is sure to be another classic musical bop in vein of A Spoonful of Sugar or Supercalifragilisti – etc.

Listen to a teaser of the brand new track, Can You Imagine That, in the trailer below.